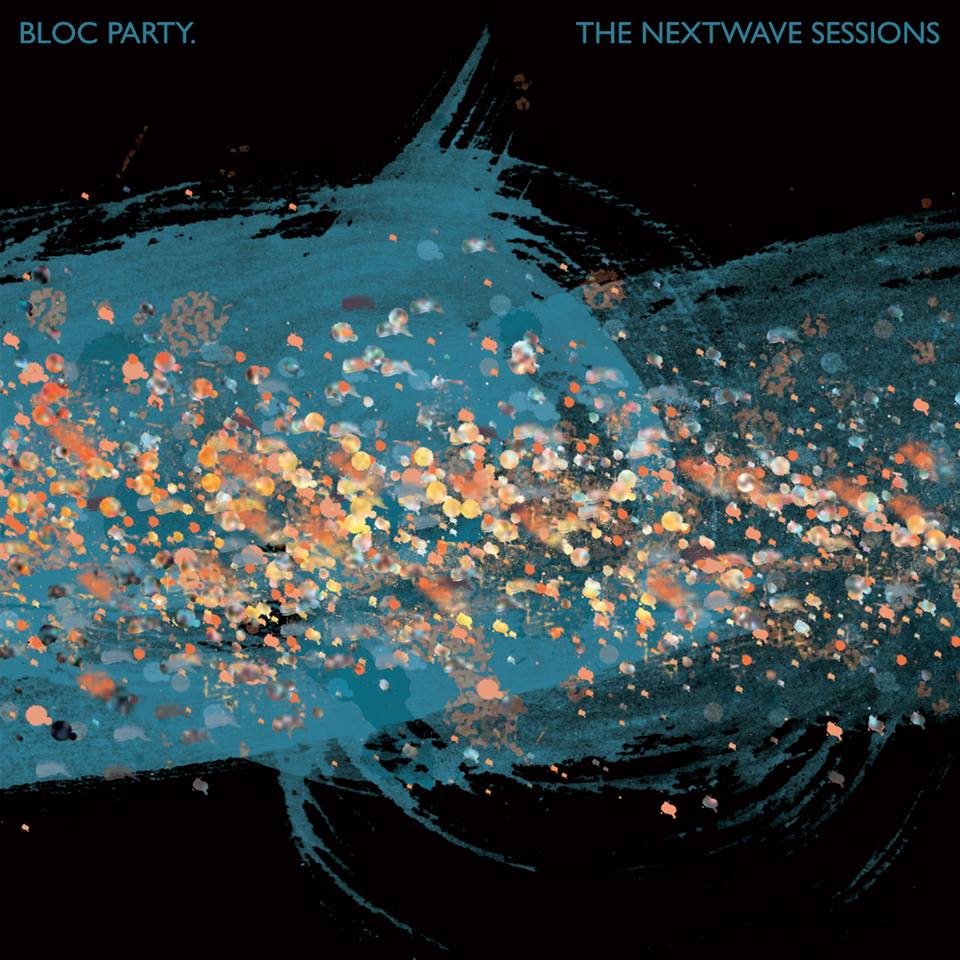 Bloc Party have never been a band that you could describe as ‘stable’. Both musically and in terms of inter-band relations, their time in the musical landscape has been unpredictable to say the least.

Now, after their recent headline set at Latitude Festival and on the brink of their second hiatus in four years, this five track EP rounds up leftover material intended for last year’s comeback album ‘Four’ in a way that gives hints to the band next step, whilst taking influence from their past.

Opening track and lead single ‘Ratchet’ sees them attempting to recreate a generic club track with just guitars, drums, bass and Kele Okereke’s jokingly rap styled vocals. Against all logic, this works spectacularly well and ranks among of the most thrilling songs they’ve released to date. Elsewhere, the dubstep tinged ‘Obscene’ recalls the more subdued moments from Okereke’s largely electronic solo album ‘The Boxer’, but carries a chorus infinitely more memorable than anything off that record. Best of all is ‘French Exit’, a twitchy revelation of a song. With its shattershot drums and urgent vocal, it could have been pulled straight from the band’s 2005 masterpiece, ‘Silent Alarm’.

It’s not perfect, by any means, and it doesn’t bode well for future releases when a five track EP can be described as hit and miss. ‘Montreal’ feels too minimal for its own good and brings out the worst elements of Okereke’s pretentious lyrical style (when a song opens with the line “The snow is still falling on St Catherine”, and goes downhill from there, maybe another hiatus is due). On top of this, closing track ‘Children Of The Future’, as well as having a title that sounds like something U2 would be thrown away for sounding too self-important, merely drags when it should soar.

Overall, these five tracks could be viewed (depending how optimistic you are about Bloc Party’s future) as either an interesting set of clues to how the band’s next full length release will sound like or their muddled swansong. With rumours of inter-band tensions and drummer Matt Tong’s unexplained absence from this summer’s festival appearances, the signs point to the latter. Regardless, ‘The Nextwave Sessions’ reflects a band that still, for better or for worse, refuse to be tied to one sound or trend.

Watch the video to Ratchet: 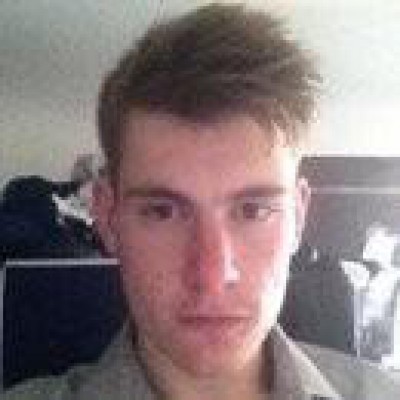