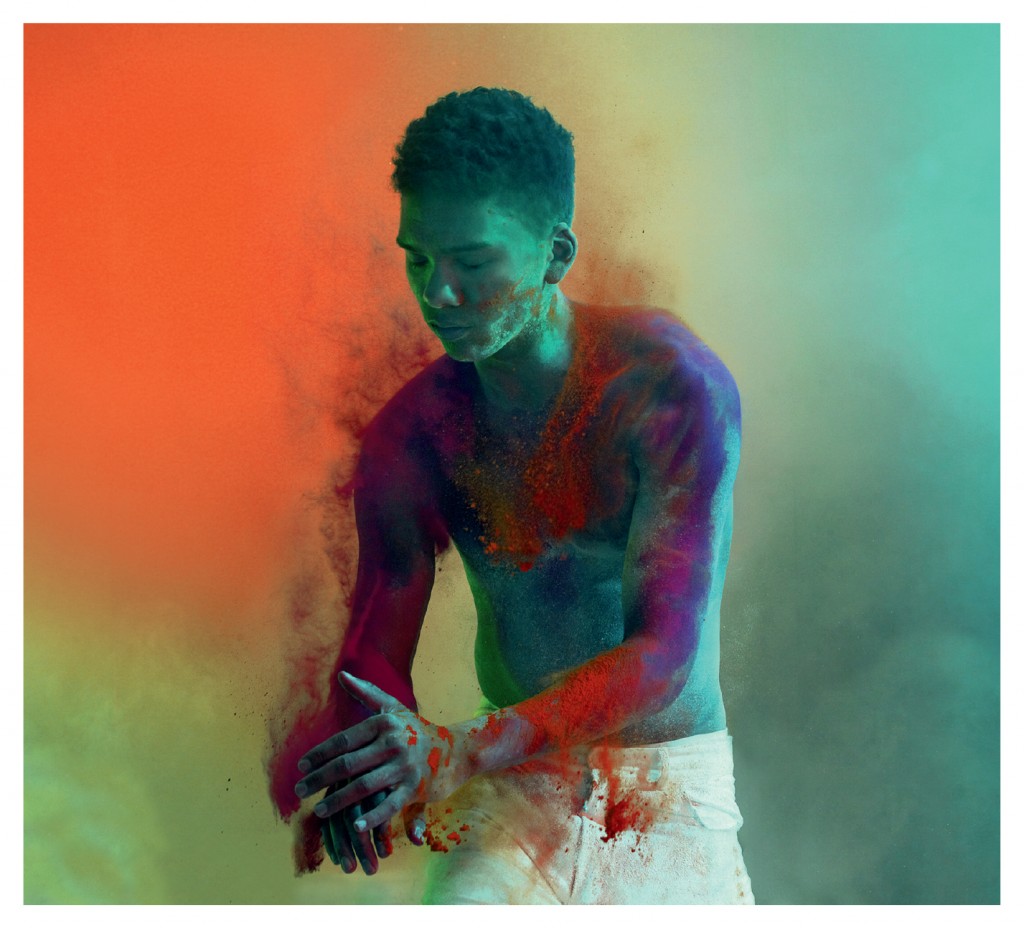 An album that, along with a wave of their peers currently taking the world by storm, proves that there’s much more to Reykjavik’s ever-flourishing music scene than bowed guitars and Bjork.

Their new self-titled album sees it’s official UK release on March 25th through Les Frères Stefson and is accompanied by a London show at The Lexington on the same date.

Whilst Retro Stefson maintain the intellect, depth and dynamism we’ve come to expect from Icelandic music, theirs is a bright & dazzling kaleidoscope of melodies and beats that is entirely unique.

Upon first listen it’s instantly no surprise that the album’s first single ‘Glow’ spent some time at the top of the Icelandic charts. It’s an undeniably catchy number that fuses punchy soaring melodies with house beats and Latin influences to beguiling effect.

The video for ‘Glow’ (doubles as a bicycle tour of Reykjavik) can be seen here:

Retro Stefson, fronted by brothers Unnsteinn and Logi Stefánsson, have been making music since they were 16 – a fact that goes some way to explain how a band quite so young sounds so mature. Their previous two LPs were released locally and eagerly devoured by the Icelandic audience, but on this third full length, Retro Stefson showcase a sound that demands attention the world over.

Taking influences equally from the worlds of dance, pop and indie, Retro Stefson’s new found 7-piece line-up create a live show that is truly extraordinary (something I can personally attest to after being bowled over at Iceland Airwaves last year, where they had the biggest & most electric crowd I witnessed all week!!)

In support of the release, the band will be touring extensively in Europe over the next few months, with more dates to be added shortly.