Q&A Session: Yellowire- “It’s all part of moving forward and trying to make the next thing bigger” 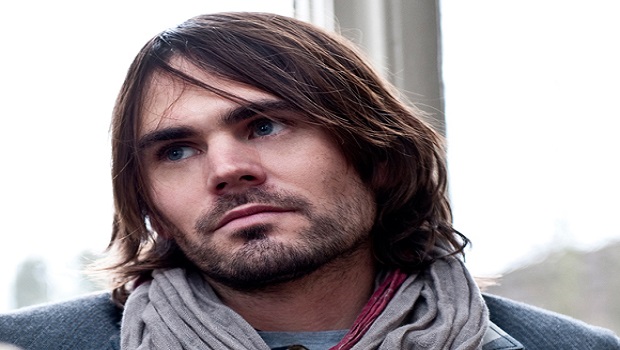 As they set off on tour with Indie sensations, The Feeling, Yellowire spread their sound across an abundance of venues around the UK.

We caught up with Yellowire frontman, Ol Beach, before the Bristol show…

You are currently on tour supporting the Feeling, how has it been so far?
It’s been amazing!! To be supporting them and playing all over the UK is a real honour. We just go out and try to have as much fun as we can.

Of all the dates of the tour you’ve already played which has been your favourite?

Shepherds Bush Empire was definitely a highlight. It’s such an iconic venue and it was packed out. We all had family and friends come along so it was a special evening.

What do you feel has been the highlight of your career so far?

We never really look back and go that was a big moment. It’s all part of  moving forward and trying to make the next thing bigger.

You recently released your ‘Draw the Line EP’ how has the response been to that so far?
Yeah people seem to like it!

What is the story of the band? How did you meet/form?

We met each other through playing and friends. It wasn’t really planned out!

Who/what are your biggest inspirations?

Everybody has their own major inspirations. As a singer I think I’d have to go for the ones who have made connections both musically and in their performance. Freddie Mercury, Bob Marley, Bruce Springsteen. Each of those guys in different ways are mesmerising to watch. They have an energy they want to put across that is so inspiring.

You played Hard Rock Calling back in June, that must have been an experience? Who did you meet while you were there? It was a cool day! We had a few beers afterwards. I think the most surprising person I met was Alan Sugar’s right hand man.

Do you have any gigs or a tour lined up in the near future?
We have some dates in London coming up and then we’re hopefully heading over to Paris to play a couple of shows before the end of the year. Then back out on the road!!