Pulp Release ‘After You’ Remix for Record Store Day 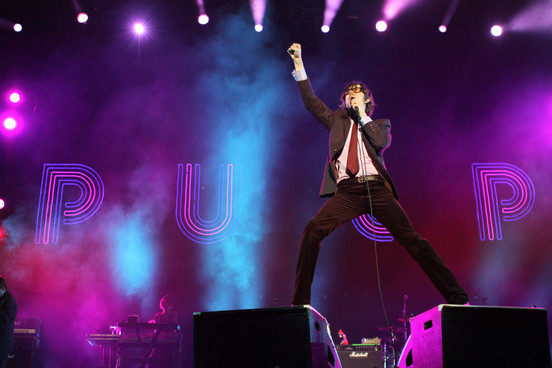 PULP will make available a new Soulwax remix of ‘After You’ on 12” vinyl through Rough Trade to coincide with Record Store Day on Saturday April 20th.

The 12” will also feature the original version, recorded in late 2012 and produced & mixed by James Murphy (DFA Records / LCD Soundsystem), and the band’s own ‘The 4am Desperation Disco to Disco Dub Version’.

Both acts will also be making an appearance at The Shacklewell Arms in Dalston, London this Saturday (April 20) to celebrate the Record Store Day release.

You can watch the video for the new remix below;