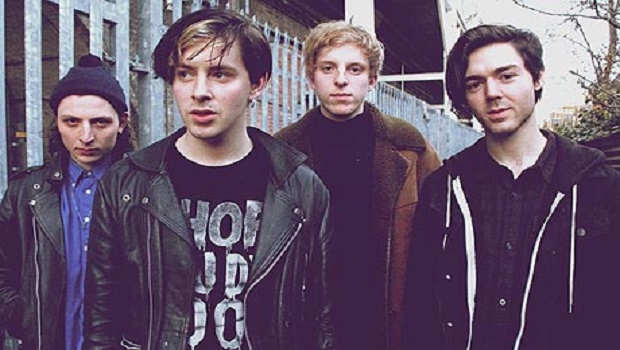 Peace have had an unbelievable year,  to celebrate, they have released a cover of Wham!’s ‘Last Christmas’ complete with festive themed video.

Since the release of their critically acclaimed debut LP ‘In Love’ (9/10 NME, 10/10 Vice, 9/10 DIY), Peace have become one of the biggest new British bands with an incredible live show that has taken them around the planet. The tour reaches London’s Shepherds Bush Empire on the 6th (sold out) and 7th of December, and finishes, of course, on home turf back in Birmingham on the 13th December at the massive 3,000 capacity Academy.

Support throughout will come from exciting new Sheffield duo, Drenge, with Is Tropical and Troumaca stepping up on the 7th December, and Superfood opening on the 6th and 13th.