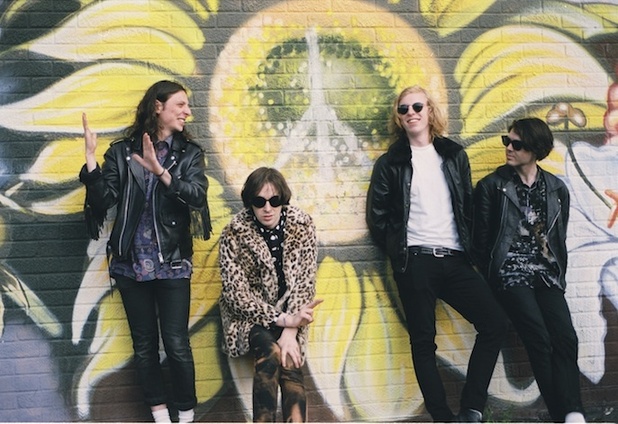 Birmingham indie rockers Peace have confirmed the album title and release date of their forthcoming second album and a huge tour of the UK for early 2015.

‘Happy People’ will be the follow up to their 2013 debut ‘In Love’ and will be released on February 9th 2015, with the band also confirming an extensive tour of the UK which spreads over 3 months.

The band recently released their latest single ‘Lost on Me’ which you can see below: