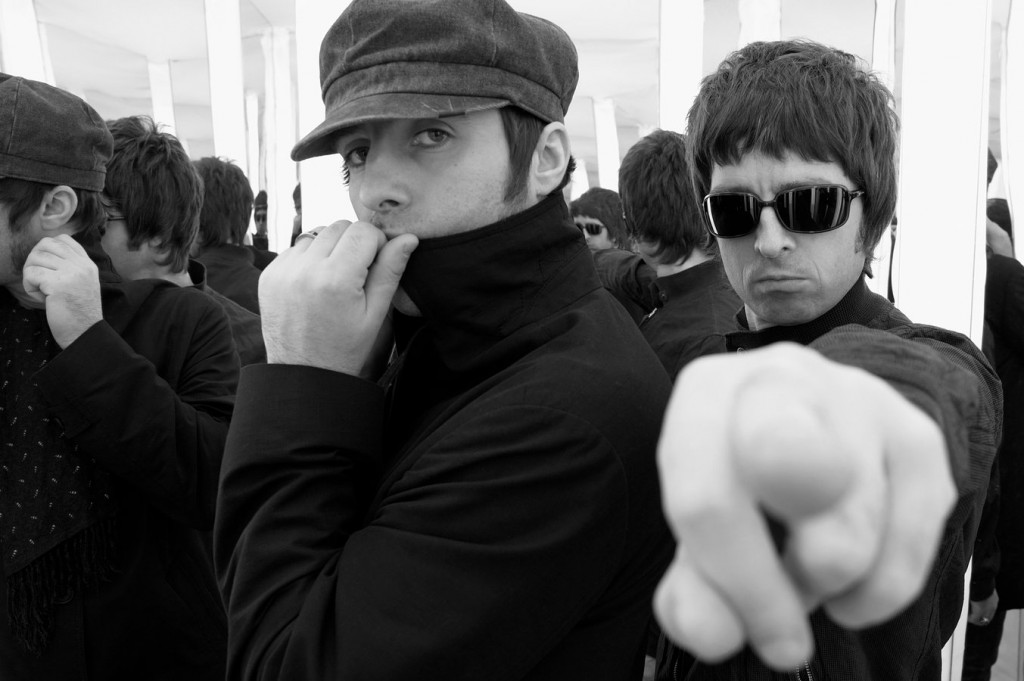 A remastered version of the Manchester bands debut LP, including rare, unreleased tracks, will be released on the 19th of May.

Good news for Oasis fans, but perhaps not quite the good news they were hoping for. The Gallagher brothers fronted band, who split up in 2009, have announced that their classic debut album, ‘Definitely Maybe’, will be reissued later on this year. This news follows a cryptic message from the band, who had teased a surprise announcement last night (February 25) about news that would be released this morning.

As the first release in the new Chasing The Sun series from Big Brother Recordings, the 20th Anniversary edition of ‘Definitely Maybe’ will be available as a standard CD and MP3 digital download of the original album, a three-disc special edition 12″ vinyl LP including all the bonus CD content and a free download, and a Deluxe Box Set which features both the LP and the CDs. The Big Brother Recordings Chasing The Sun series will also see the release of follow up Oasis albums, ‘What’s The Story (Morning Glory)?’ and ‘Be Here Now’ towards the end of the year.

Bonus content in the reissue includes a disc featuring the bands stand alone single ‘Whatever’, acoustic versions of ‘Shakermaker’ and ‘Live Forever’, both recorded in Paris, an early demo of ‘Half The World Away’, recorded in Tokyo, a rare recording of ‘Strange Thing’ and a live version of ‘Sad Song’ that was recorded at Manchester Academy.

The reissue of ‘Definitely Maybe’, which reached Number 1 in the UK charts in 1994, has come whilst rumours of the band are to reform continue to circulate.

The tack listing of the 20th Anniversary Edition of ‘Definitely Maybe’ is as follows:

But the good news doesn’t stop there for Oasis fans. A collection of limited edition cassette replicas of the band’s rare ‘Original 1993 Demos’ are now available from the bands website. These demos include new sleeve notes from ‘Definitely Maybe’ producer Mark Coyle. Only eight original copies of the demo tapes were made. The track listing for the ‘Original 1993 Demos’ is as follows:

The re-issue of ‘Definitely Maybe’ is released on May 19th, with a 12″ vinyl of single ‘Supersonic’ being released by the band for this years record store day.