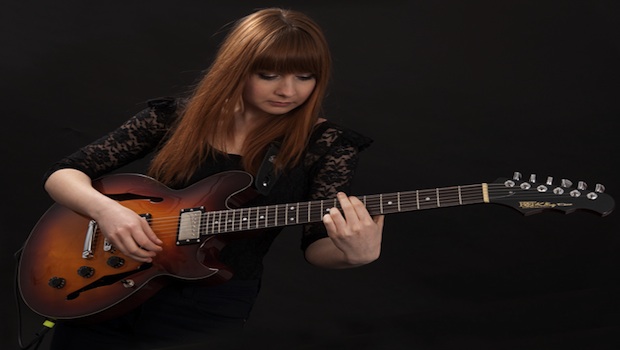 The track which was written and performed by McCool, was produced by David Berger of fellow Merseysiders Outfit.

It will be officially launched on 11th June and a special launch night at Birthdays, Dalston. The event is free entry and will see performances from McCool and Yurs along with DJ sets by Thumpers and Francobollo.

McCool enjoys a growing reputation in the music world, and was crowned Female Artist of the Year at the 2013 Liverpool Music Awards. She has recently recorded a four track, live EP at the world famous Abbey Road Studios.

You can listen to new single ‘Wind Blows Harder’ here.