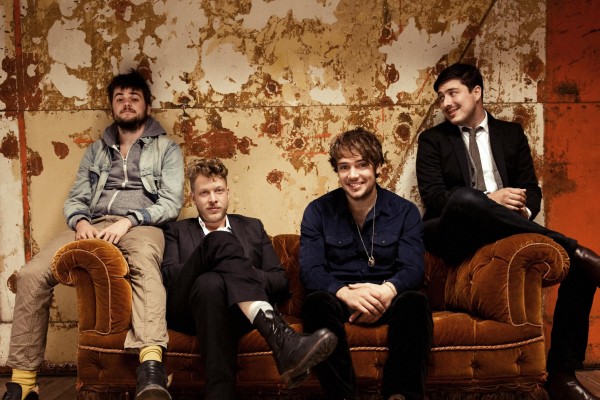 Mumford & Sons have announced their biggest headline show to date at the Queen Elizabeth Olympic Park, London this summer.

Tickets for the show go on sale at 9am, Friday 19th April through http://tickets.mumfordandsons.com/ and http://www.ticketmaster.co.uk/ priced at £57.50 (price includes booking fee)

This is the final addition to a busy summer for Mumford & Sons in the UK + Ireland, with headline performances at Glastonbury and T In The Park festivals, alongside a huge outdoor show at Pheonix Park, Dublin, and their gentlemen of the road stopover shows in Lewes, East Sussex.

Mumford & Sons in the UK & Ireland: