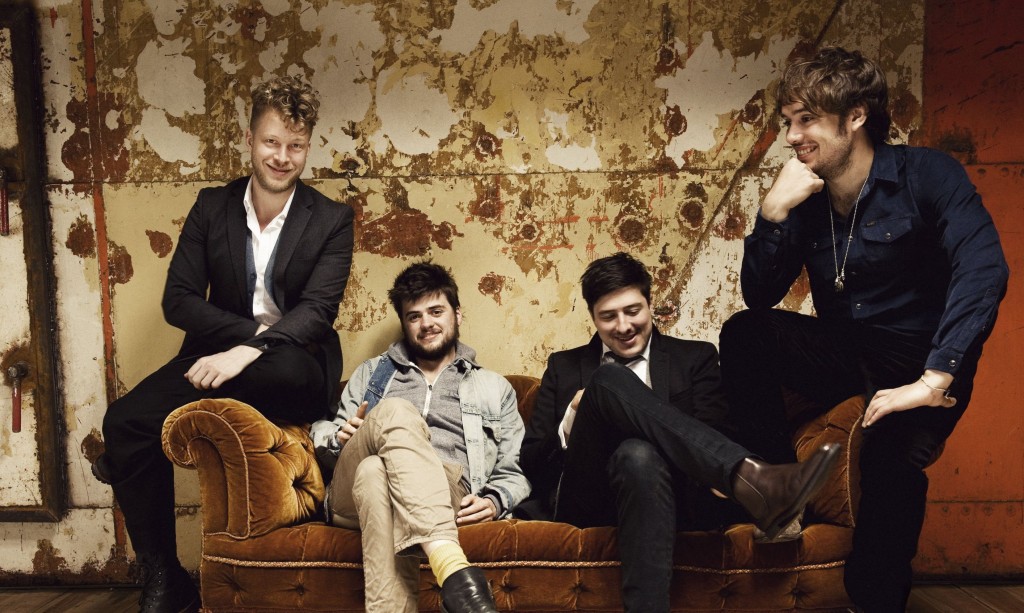 However, this year’s entertainment expands to a Friday night concert, which will be followed by an all-day Saturday event.  A series of smaller events involving local businesses, venues, and the local people will happen in and around each of the towns.

The first of these outdoor events will take place in the UK at Convent Fields in Lewes on the 19th and 20th July, and will again feature a supporting line-up curated by the band. A limited number of camping tickets will be made available to fans when purchasing tickets.

Vampire Weekend will be headlining on Friday 19th July for an evening Stopover show, with the full day event headlined by Mumford & Sons on Saturday the 20th. The Vaccines, Mystery Jets, Johnny Flynn & The Sussex Wit and The Very Best Soundsystem will form the support line-up to be picked across both days, with more acts still to be announced.

Weekend tickets go on sale from 11:00am on Friday 8th February from www.gentlemenoftheroad.com. Ticket prices start at £75.