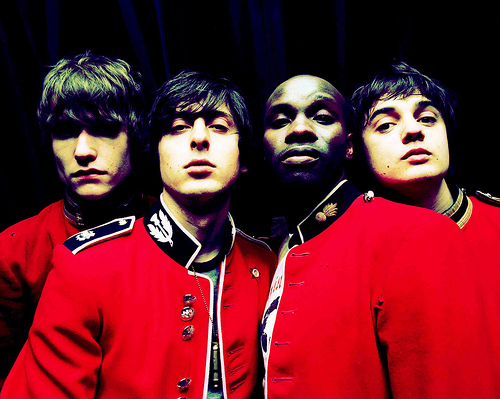 After re-forming for a huge gig at Hyde Park next month, indie legends The Libertines have announced their first European Tour in 10 years.

With a handful of gigs already announced after confirming their re-union, including festival headline sets at this years Benicassim and Optimus Alive, along with a headline show in Scotland at the Barrowlands in Glasgow as a warm up for the huge Hyde Park show.

The bands European tour will take place in September and October and will see them place in the likes of Paris, Amsterdam and Berlin.