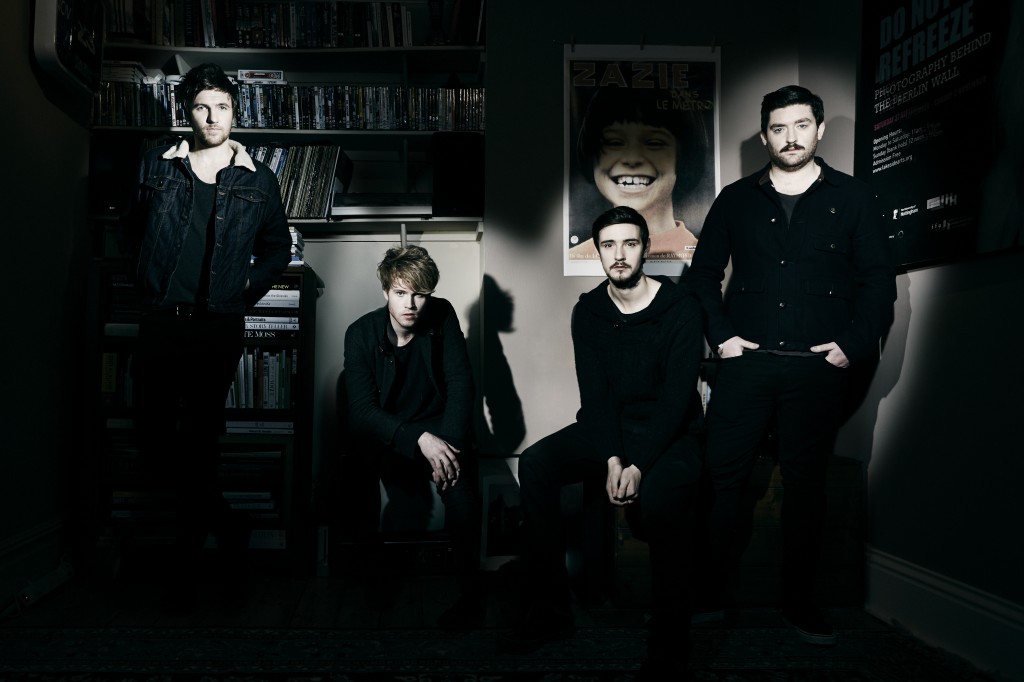 Band of the moment Kodaline have announced details of their largest UK tour to date.

The Irish four piece, whose debut album In A Perfect World entered the UK charts at #3 yesterday, will play the following venues in November, including a massive headline show at London’s O2 Shepherd’s Bush Empire.

You can also catch the band at some of this years festivals including Hard Rock Calling, T in the Park, Stockton Weekender, Kendal Calling and Reading & Leeds.

Tickets for the tour go on sale on Friday 28th June and are priced at £11.50, except London at £13.50 (subject to per-ticket charge plus order processing fee) and are available from www.livenation.co.uk and www.ticketmaster.co.uk

The band will also be playing three sold out nights at Dublin’s Olympia venue in November.