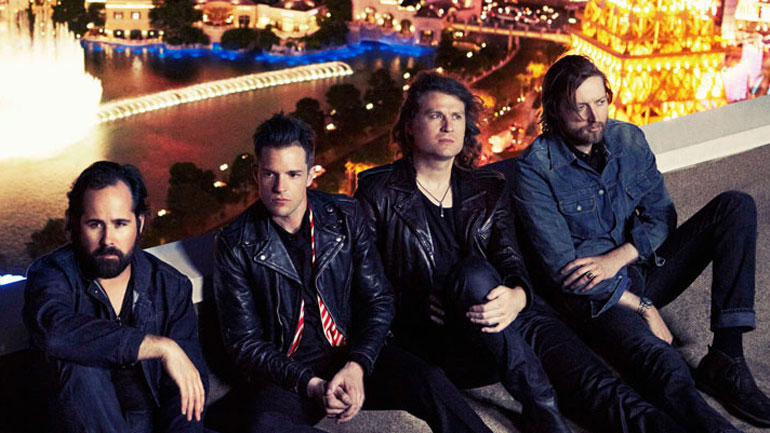 The first band to be announced for Scotland’s Summer Sessions are American indie rockers The Killers who will play on August 19th.

Last year, Glasgow held the Summer Sessions with the likes of Eminem, Avicii and Kings of Leon playing huge gigs at Bellahouston Park, which is the same venue for this summer’s events.

Support for The Killers show will come from The Courteeners and Miles Kane, with tickets going on sale at 9am on April 25th.

The Killers play Summer Sessions on August 19 and also headline Tennants Vital in Belfast and this summers V Festival alongside Justin Timberlake.