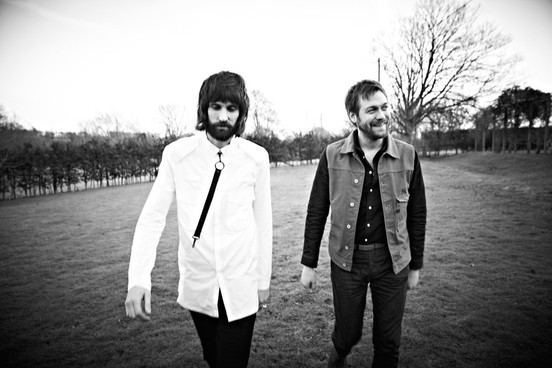 10 years on from their huge debut album, Kasabian headline this year’s iTunes Festival on Friday, and have revealed plans to play the album in full.

Appearing on BBC Radio 1 yesterday (September 01) to play the Live Lounge, they also revealed they would be playing their self titled debut album in full at this iTunes festival to celebrate its 10th anniversary.

The band covered Iggy Azealia’s ‘Fancy’ in the Live Lounge, which you can listen to below. The band head out on tour this November/December, including a week residency at London’s Brixton Academy.