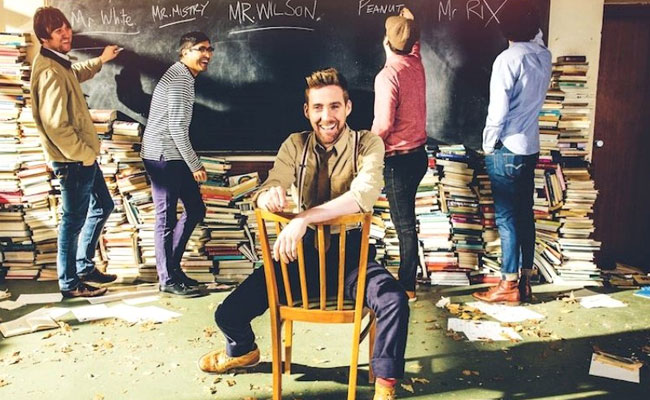 Indie rockers the Kaiser Chiefs have announced details of a full UK tour to take place in early 2015.

The 11 date tour includes huge dates in Liverpool and London before rounding off the tour with a huge homecoming gig at the First Direct Arena in Leeds.

Listen to ‘Coming Home’ below: