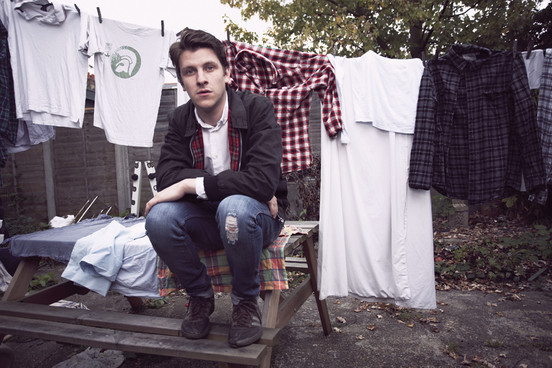 To celebrate the release of his forthcoming third studio album, Jamie T will be heading out on tour this November around the UK.

Latest single ‘Zombie’ is released on September 22, a week before the new album ‘Carry on the Grudge’, with the new single being Zane Lowe’s hottest record on BBC Radio 1 tonight (August 11).

Jamie T made his comeback last month with hit single ‘Don’t You Find’ and played 4 sold out gigs around the UK, find his November UK tour dates below:

Listen to Jamie T’s comeback single ‘Don’t You Find’ below: