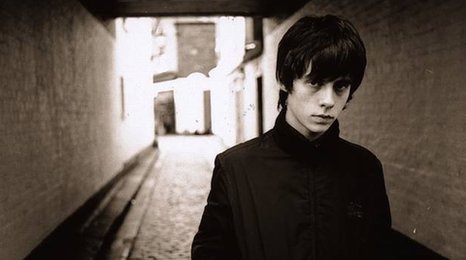 Jake Bugg has announced he’ll be embarking on his biggest UK Tour so far this autumn, beginning in October at the Bournemouth BIC.

It will cap what’s set to be an incredibly successful year for him. Jake has been nominated for Best Breakthrough Act at the Brits 2013, and has picked up another two nods at the NME Awards for Best Solo Act and the prestigious Best Album. His eponymously-titled album has been certified platinum in the UK. He is currently coming to the end of his present UK dates which culminate in two headline shows at London’s Shepards Bush Empire. Jake also recently announced he’ll be appearing at Reading/Leeds festivals aswell as T in The Park this summer alongside his support slots for the Stone Roses.

You can see Jake live at the following dates:

Jake Bugg tickets go on sale at 9am on February 21 and they are available from www.livenation.co.uk, www.ticketmaster.co.uk and www.gigsandtours.com, tickets are £17.50 regionally and £20 London (subject to booking fee)