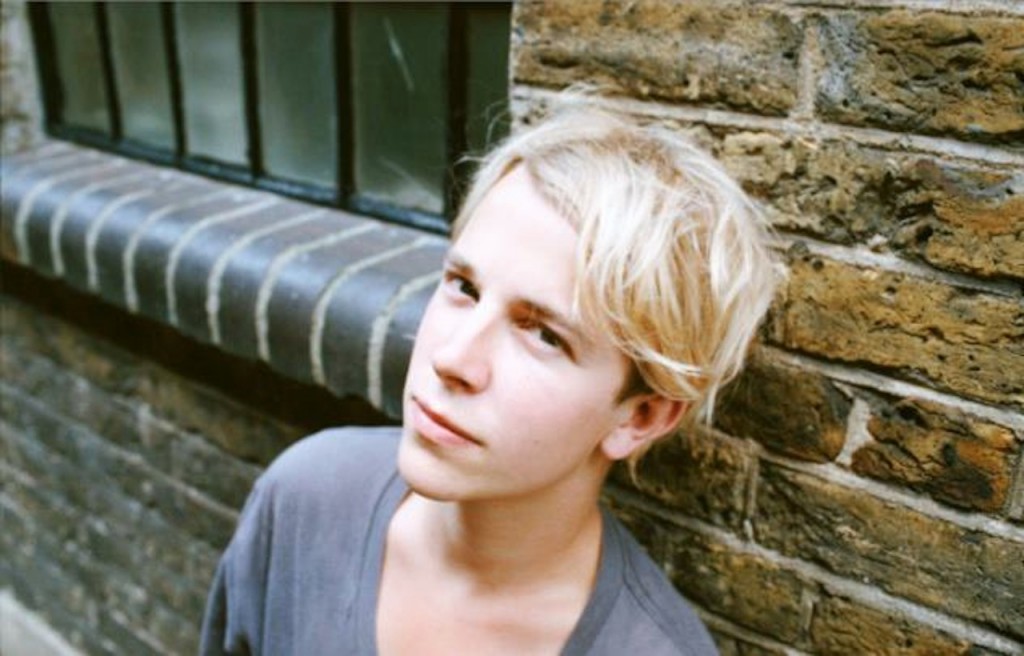 Recently on tour with new kid on the block Jake Bugg, Tom Odell attracted a lot of the crowd on the tour to watch him and his band as support for Jake.

Releasing his debut EP ‘Songs from Another Love’ through Columbia Records earlier in 2012, Tom has already been dubbed a young Jeff Buckley and his song writing has been compared to Stereophonics frontman Kelly Jones (certainly not the worst people to be compared to!).

Lead single from his debut EP, ‘Another Love’ is a deep song that starts with Tom and his piano before breaking into a backbeat similar to that of a Mumford and Sons track that would get a crowd dancing.

Other songs on the 4 track EP display Tom’s core talent both lyrically and physically with raw vocals and his piano playing. His lyrics and piano mixed with a cello, drums, bass guitar and occasionally an acoustic guitar give a different and unique sound which makes him stand out from the many other singer/songwriters in the UK and is what is bringing him so much success and hype at the age of just 21.

Most recently, Tom has been shortlisted for ‘MTV’s Brand New Artist 2013’ and most recently (10/01/2013) won the Critic’s choice Brit Award which has been won by artists such as Jessie J and Ellie Goulding in the past few years.

The success that the likes of Jake Bugg and Ben Howard have had in such a short space of time can only give Tom Odell confidence to go on and be one of the biggest artists in the UK. With the Critic’s choice award behind him too, he is certainly on course to have a very successful career.

Song of the EP – Another Love