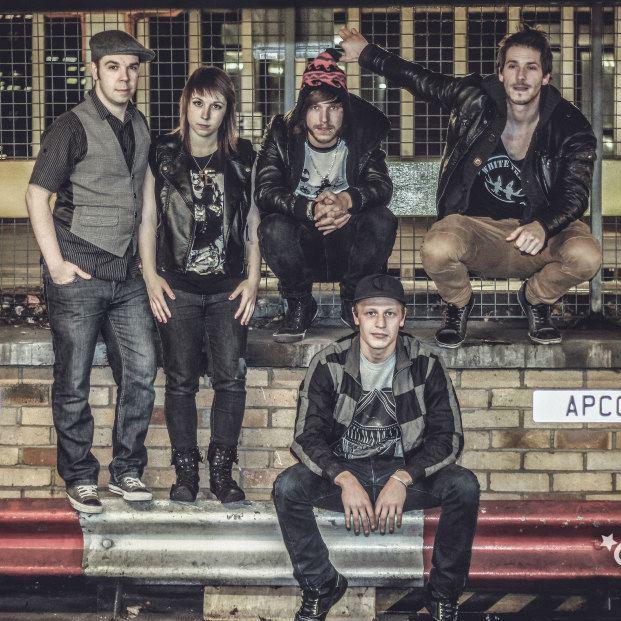 The WillPower have spawned a sound that blends the fresh individuality of indie music with a melodic technical complexity, whilst still maintaining that crisp modern groove.

Influenced by a whole range of different artists like Arctic Monkeys, Ed Sheeran, Foo Fighters and many more. The WillPower wear their influences on their sleeves too, opening their headline set with a brilliant cover of I Bet You Look Good On The Dance Floor and then rattling through a list of banging covers (including a greatly improved version of Gangnam Style!) that any band would be proud of. The energy oozing off the band is intense and highly infectious, evidence being the crowd dancing and singing along at the top of its collective voice. Frontman Daniel Marcs is one hell of a strong front man too, venturing into the crowd on more than one occasion, jumping off and into people and things with no regard for a thing except the show, even dropping his mic a one point.

“We strive to be a musical voice for our generation, producing music that explores topics of common struggle amongst the youthful branch of modern society.”

The WillPower’s sound is incredibly tight as well, duelling guitars and throbbing bass fill the room. Their own material sits comfortably alongside the rest of the set, sounding like a mix of Supergrass and The Holloways. The track Take Me Out is a summery tune of care free partying, this track sums up the band especially with the laugh at the end of the track.

The WillPower are a very talented bunch and have the attitude to match. Their EP, out early 2013 is much anticipated.