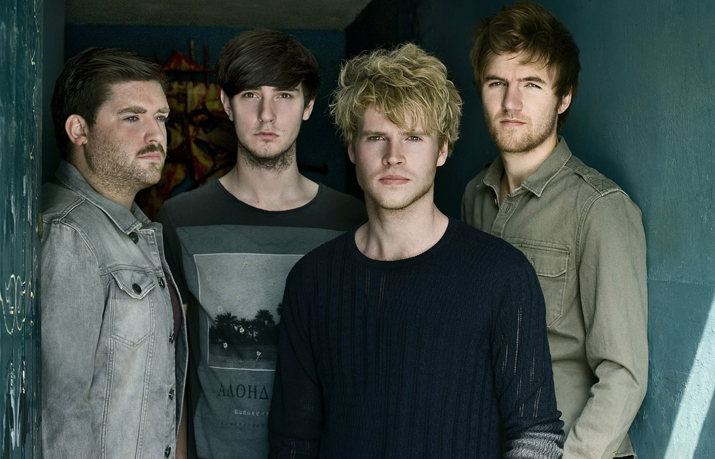 This alternative rock quartet, made up of Stephen Garrigan, Vinny May, Mark Prendergast and Jason Boland, seem to be making an extremely rapid break in the Irish music scene, and are also fast approaching international recognition.

Some may remember this group from a time when they went by the name 21 Demands on the so-called Irish talent show You’re A Star. After making it to number 1 in the charts with Give Me A Minute, the band surprisingly disappeared from the music scene until 2011, when they reformed under the new name, Kodaline.

Sometimes it only takes one damn good song for a band to get the public’s instant approval, and these guys got it spot on with All I Want. Of course, it wasn’t surprising that this song received such a positive response- Stephen’s voice is so smooth that it almost sounds transparent in a way, and when it’s accompanied by the powerful sounds of the electric guitar, bass and drums that come to dominate the song towards the end, it’s just a song that’s bound to be a winner with people of all music tastes.

This classic hit was released as part of The Kodaline EP, which was released in September 2012. We can also expect their debut album In A Perfect World in March of this year- take note!  Having been nominated for MTV’s Brand New for 2013, it looks likely that these guys will follow in the footsteps of Snow Patrol, The Script, and many other successful Irish bands; they certainly have the potential.