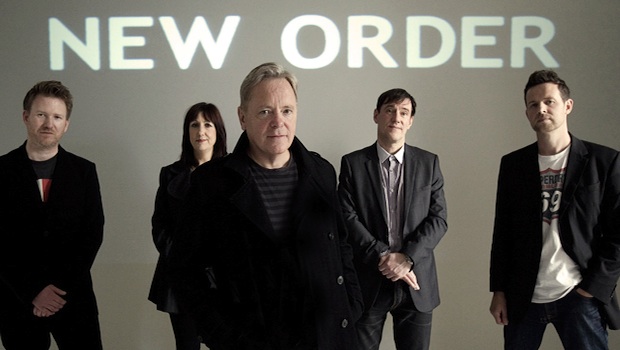 Iggy Pop joined Bernard Sumner and Stephen Morris (New Order) at the 24th annual Tibet House Benefit last night (11th March) at the Carnegie Hall, New York City, to perform a number of songs. Together, Iggy Pop and New Order performed versions of Joy Division’s ‘Love Will Tear Us Apart’ and ‘Transmission’, whilst also showcasing a performance of rare New Order track ‘Californian Grass’, taken from 2013s Lost Sirens album. According to singer Bernard Sumner, this was the bands first ever live performance of the track.

The Carnegie Hall event also saw the likes of Patti Smith and members of The National covering late Velvet Underground singer Lou Reed’s ‘Perfect Day’. American singer-songwriter Sufjan Stevens also joined in with the performance. Smith then closed the two-hour long concert with ‘People Have The Power’. Both Iggy Pop and Patti Smith are regular performers at for Tibet House, a non-profit organisation that seeks to preserve Tibetan culture, as well as create awareness for the cause.

New Order’s performance of Joy Division’s ‘Love Will Tear Us Apart’ comes of the back of former Joy Division and New Order bassist Peter Hook touring of Joy Division’s seminal ‘Unknown Pleasures’ and ‘Cloure’ LPs. Hook split from the band in 2007. Hook announced late last year that he, and his outfit The Light, will continue to tour with New order material, as he moves on to performing both ‘Low Life’ and ‘Brotherhood’.