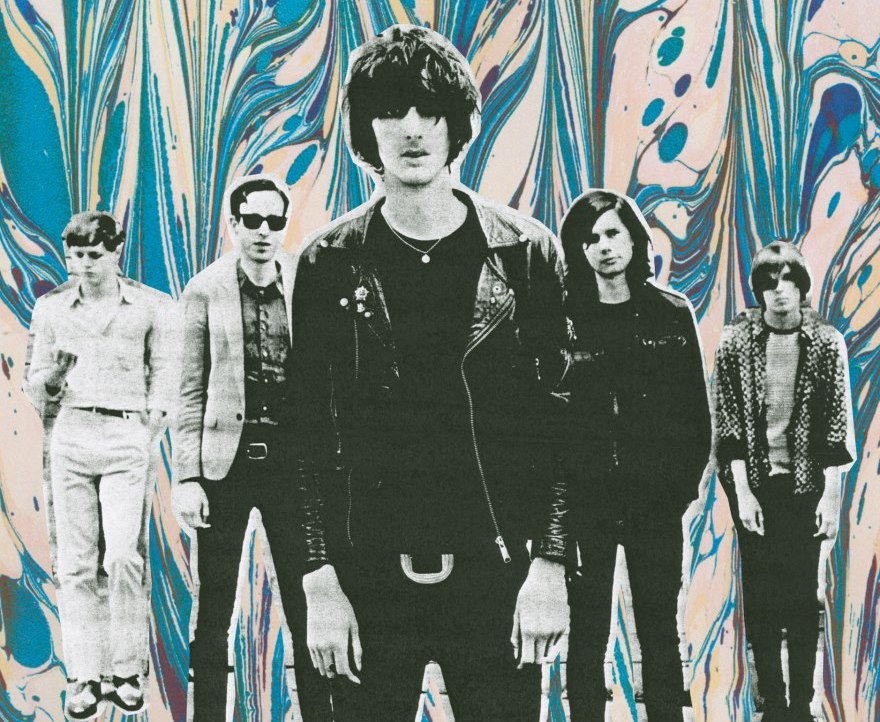 The Horrors have revealed the details of their forthcoming fourth studio album.

Named ‘Luminous’, today The Horrors also unveiled the first track from the new album named ‘I See You’ which you can hear below:

‘Luminous’ is released on May 5th, the band will debut new material as well as their classics at this weekend’s BBC Radio 6 festival in Manchester (February 28) alongside Blur’s Damon Albarn, Haim and more.