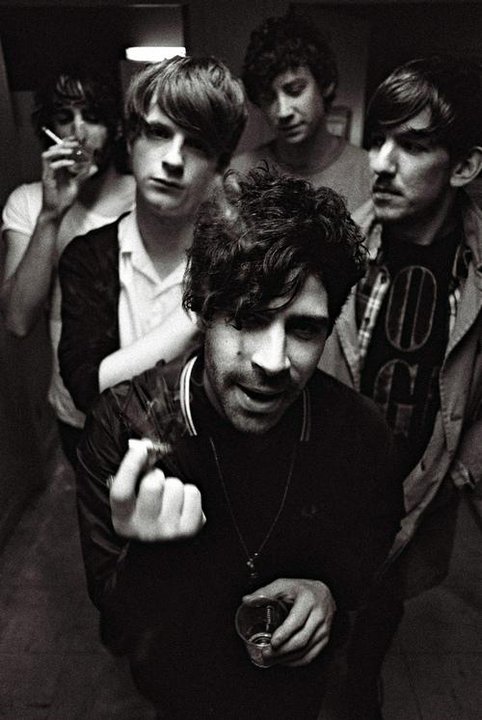 It has been a great year for Foals followers. After the boys exited their reclusive stage and begun attempting, through every method possible, to get the UK public fixated on their indie anthems.

So, what way could they do that? Release an official video for the track ‘Inhaler’, which is taken from the band’s forthcoming album ‘Holy Fire’ that is set to be released in February 2013. To add to this excitement, Foals are taking on a small mini tour during November.

Check out ‘Inhaler’ below:

For those unfortunate enough to miss out on the opportunity of seeing the band in some intimate venues, then you have the priviledge of catching them across their headline UK tour later in the month. Check out the following tour dates: