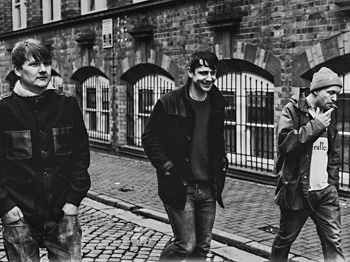 Indie rockers The Enemy and The Twang have announced details of a 12 date joint UK tour to take place this December.

Fresh from both supporting the Libertines at Hyde Park, the bands will kick off their tour in Bristol, with the tour also including dates in Liverpool Academy and London’s Shepherds Bush Empire before rounding off at Birmingham Academy.

This tour is set to be the ultimate party on the build up to Christmas, two bands full of musical history and top 10 albums between them and one that is certainly not to be missed.

The Enemy & The Twang UK Tour: