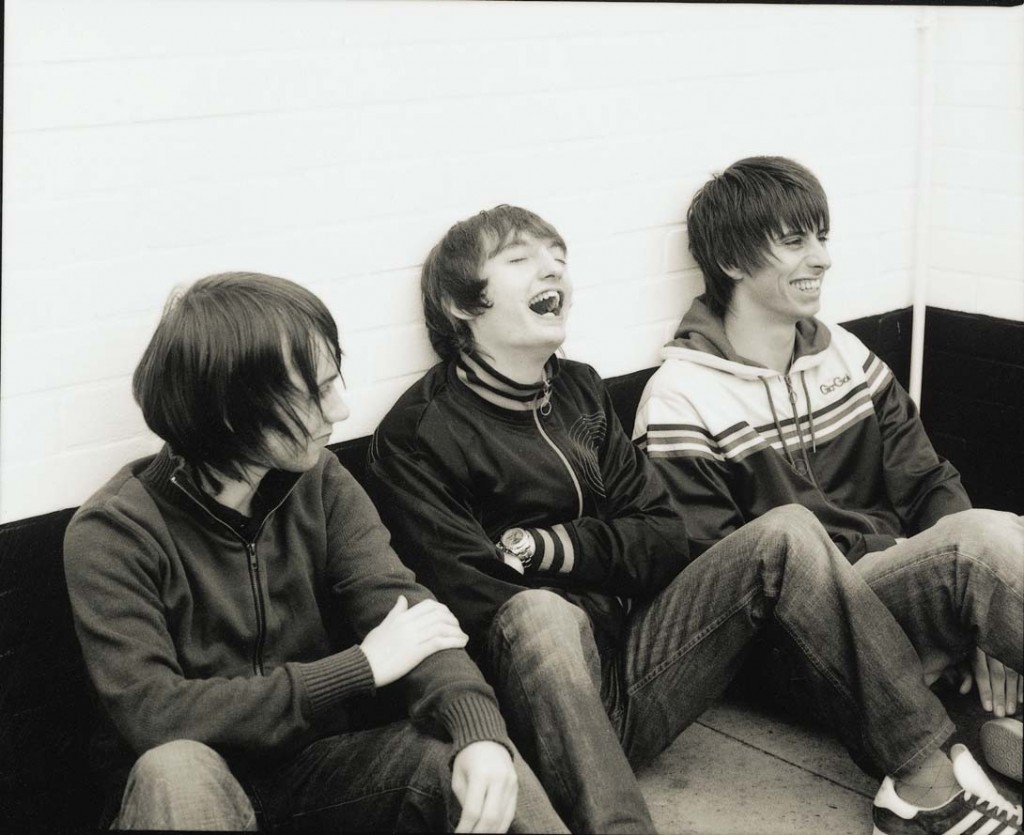 Indie rock trio The Enemy have announced their comeback with a special announcement to their fans on their Facebook page.

During a multiple announcement, the band are to release a singles collection on March 21st that will also include songs that were never released as singles, b-sides, rarities and live tracks.

The band will also release an eagerly anticipated new EP on the same day before heading out on an intimate tour this summer to say thankyou to their dedicated fans.

The Enemy also confirmed they are working on their fourth studio album, which will be the follow up to 2012’s ‘Streets in the Sky’.

Tickets for the tour go on sale on March 21st.