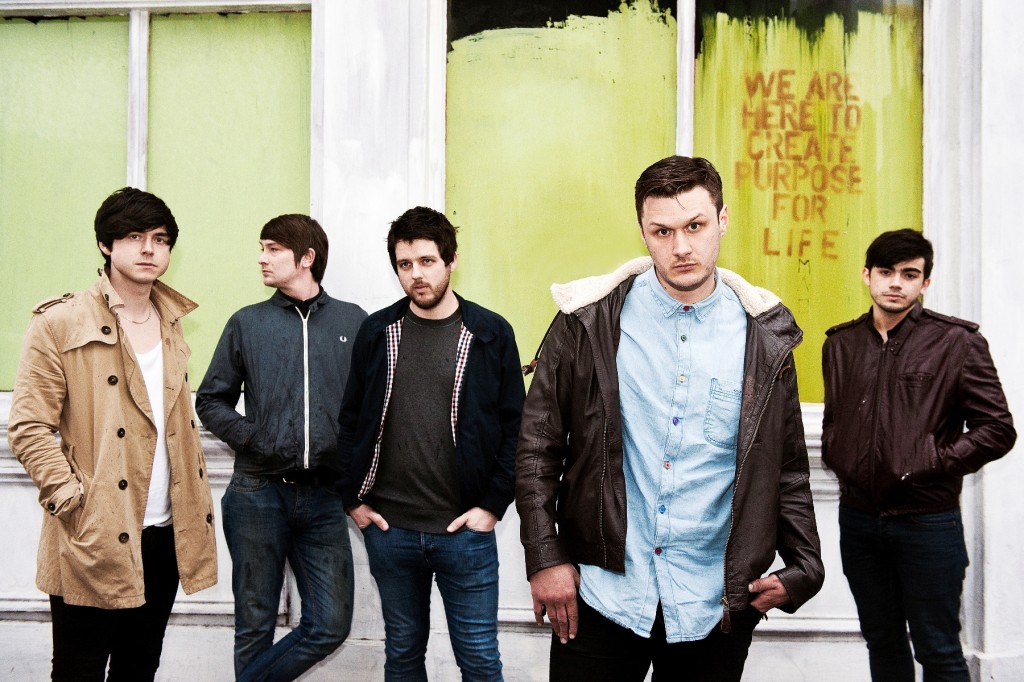 Dexters have announced that they will release their second single ‘Start To Run’, the follow-up to debut release ‘Recover’, on 27th May through Acid Jazz Records.

‘Start To Run’ is a fast-paced and feel-good instantly catchy guitar anthem that is deliriously addictive and is sure to be a one of the soundtracks of the summer. The single will be released on download and 7” and will also feature the B-Side ‘Why Seal Your Fate’. Confident, rampant and energetic and always bringing the party to fans; this is Dexters.

The video for ‘Start To Run’ can be seen below:

Previous release ‘Recover’, sold out in two hours on 7” and was added to the XFM Evening Playlist whilst receiving support from the likes of NME and The Sun amongst others. The band performed this and new single ‘Start To Run’ recently for Absolute Radio at Abbey Road which can be watched here – http://bit.ly/Dexters-AR.

The band have toured the UK with The Courteeners, Miles Kane, The Happy Monday’s, The Enemy, The View and Glasvegas in the last 12 months, honing their live show and building their rapidly expanding fan-base. Dexters will be performing the following shows over the next few months;