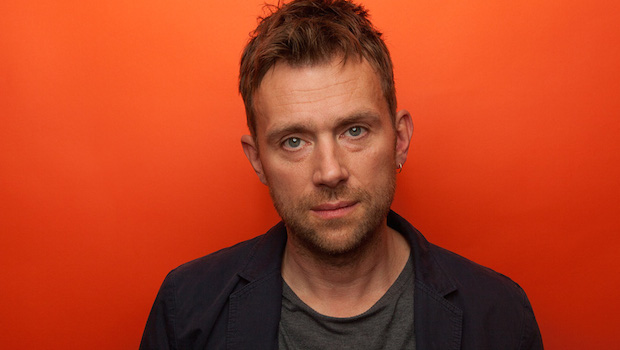 Respected solo artist and Blur frontman Damon Albarn took us all the way back the 1995 last night, as he sang Blur’s classic track ‘This Is A Low‘ on The Tonight Show with Jimmy Fallon. Currently over in the states promoting his new solo album, ‘Everyday Robots’, Albarn took time out of his busy schedule  for a chat and to perform an exclusive acoustic version of one of Blur’s most famous and critically acclaimed songs. On top of ‘This Is A Low‘, Albarn also performed ‘Lonely Press Play‘ from his solo album.

Last April, Albarn marked the release of his debut solo album with a full-packed set covering his entire career at London’s Rivoli Ballroom, as well as another set at Queen Mary University’s Great Hall. His sets included tracks from Gorrilaz, The Good, The Bad and The Queen, Blur, as well as a catalogue from his own solo material.

Next month, Albarn will join the likes of The Black Keys, Slowdive, Mogwai, Two Door Cinema Club and many more fantastic acts in headlining the Obelisk Arena on the the saturday of Latitude Festival in Suffolk.

Check out his performance of ‘Lonely Press Play’: