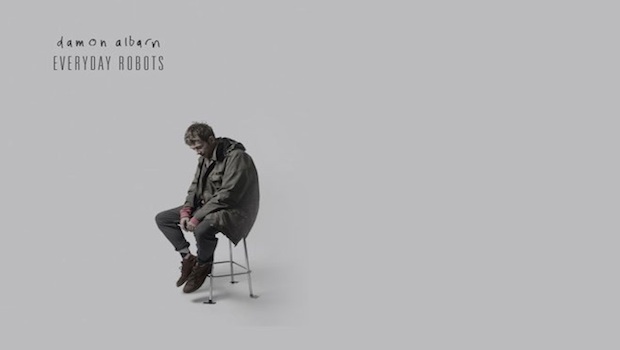 Blur frontman Damon Albarn has today announced the release of his debut solo album, and has also been confirmed as one of the headliners for Latitude Festival.

Everyday Robots will be released on 28th April on XL Records, and will feature guest appearances from Brian Eno and Bat For Lashes.

The LP will be Albarn’s first as a solo artist, having previously released records with Blur, Gorillaz, The Good The Bad and The Queen, and Bobby Womack amongst many other high profile collaborations.

Albarn has also revealed the video for title track and first single from Everyday Robots, which can be viewed below.

In what has been a busy day for Albarn, it has also been announced that he will headline Latitude Festival, in what will be a UK festival exclusive performance. He joins a line up which already includes Haim, Billy Bragg and Two Door Cinema Club amongst others.

The track listing for Everyday Robots is as follows: