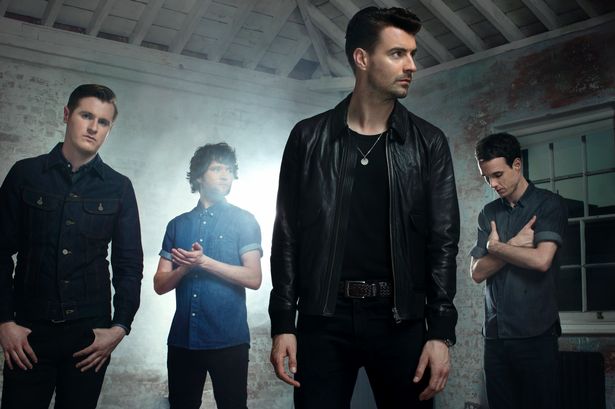 After releasing their fourth studio album ‘Concrete Love’ earlier this week, Manchester rockers The Courteeners have announced details of a huge UK tour to take place this October/November.

Due to headline the second stage at this weekends Reading and Leeds Festivals, the band will take to the road in October/November including huge dates at London’s Brixton Academy and rounding the tour off with a huge show at Liverpool’s Echo Arena.

Listen to The Courteeners latest single ‘How Good It Was’ below: