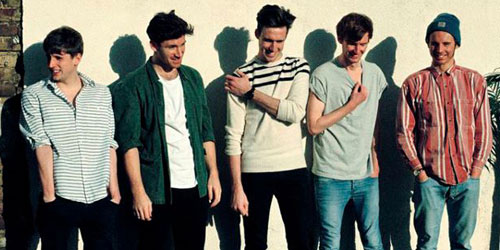 Bristol Indie 5-piece on the verge of massive breakthrough success, Coasts, have announced details of a UK tour to take place this September.

With a sold out gig at London’s Dingwalls approaching to celebrate the release of their latest EP ‘Oceans’, the band will take to the road this September for a 10 date tour which kicks off in Manchester and includes a gig at London’s Koko.

Fuelled by their Foals-esque guitar riff indie pop music, Coasts have build a strong fan-base through relentless touring, and with a breakthrough into bigger venues and future festival appearances, catch them on a smaller tour while you still can.

Tickets for the tour are priced at £8, except London which is priced at £10, tickets are on sale now.