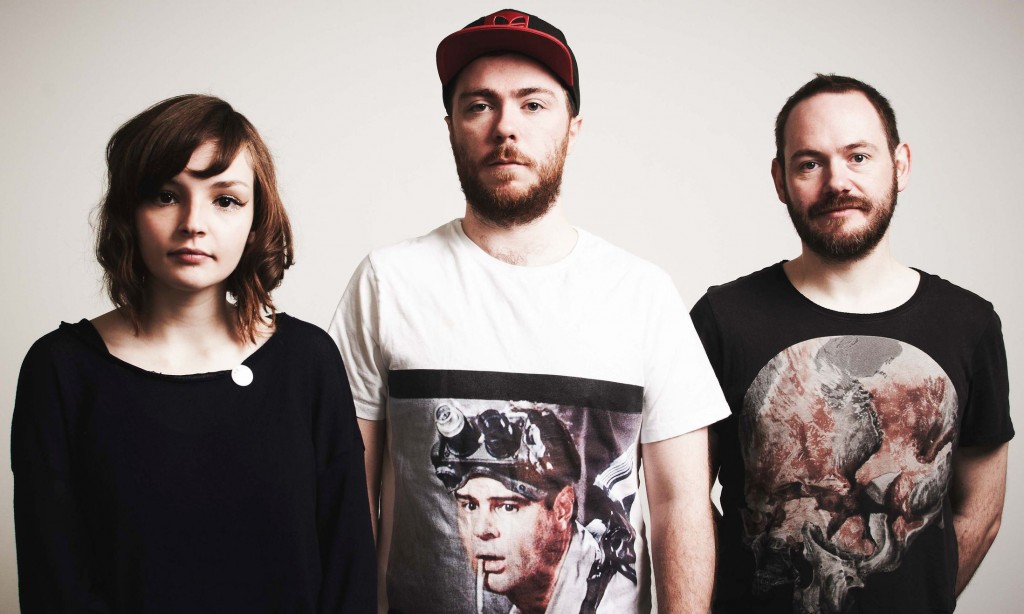 The tour is scheduled around their already announced date in Liverpool as part of Liverpool Music Week, with the tour also taking them to Edinburgh, Glasgow, Manchester and a huge headline show at London’s O2 Academy Brixton.

The tour rounds off another huge year for the band, who have played huge festival sets across the summer including T in the Park.