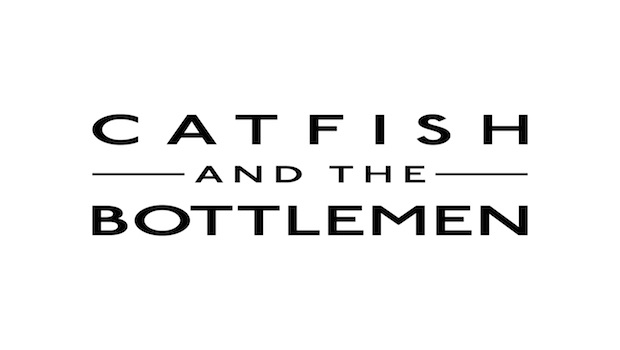 The biggest breakthrough band of 2014, Catfish & The Bottlemen have announced their biggest UK tour to date in celebration of their forthcoming debut album.

After huge sets at Liverpool’s XY Festival, Wakestock Festival and T in the Park this weekend, the band have now announced a 16 date tour which also includes the already announced headline show at London’s KOKO.

After a huge 2014 already, the band will release their debut album ‘The Balcony’ on September 15th, you can hear their latest single ‘Fallout’ below.

Check out the bands latest single ‘Fallout’ below: