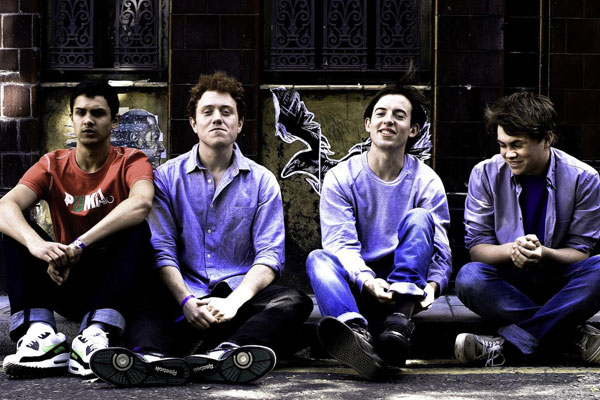 Fresh from their headline slot on the Radio 1 stage at this weekends T in the Park festival, indie rockers Bombay Bicycle Club have announced a special gig at London’s Earls Court.

Taking place on December 13, the band will play their first ever arena headline show at London’s iconic Earls Court. The band have created a video to go with the announcement of the gig which you can watch below:

The gig will cap off whats been another huge year for Bombay Bicycle Club after the release of their massively acclaimed latest album ‘So Long, See You Tomorrow’. Tickets for the Earls Court show go on sale on Friday (July 18)