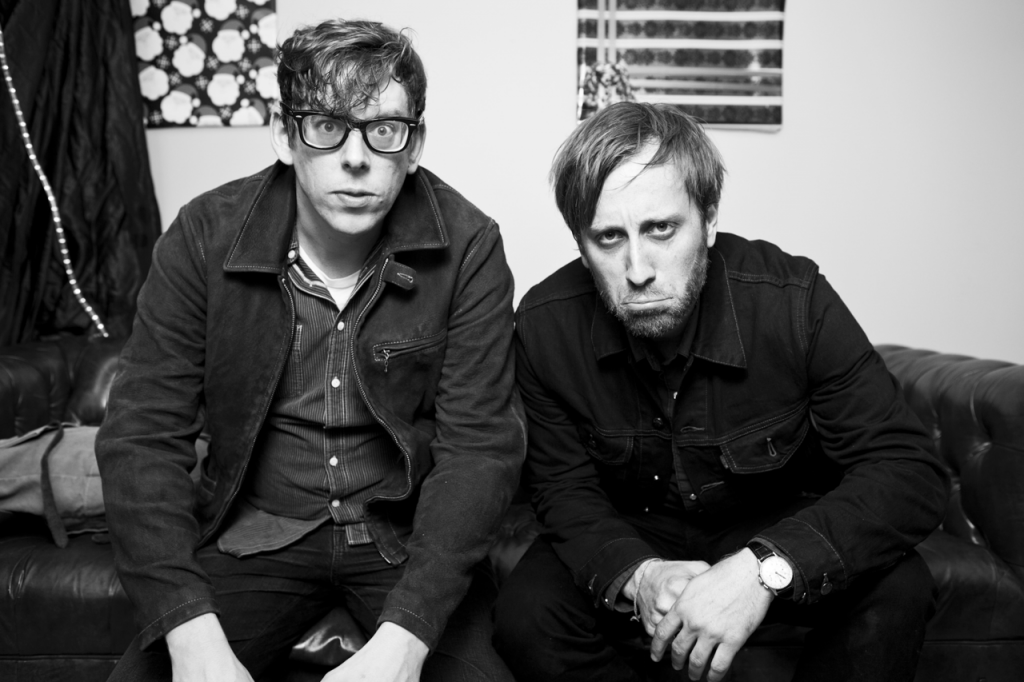 Fresh from their slot at this years Glastonbury, American hit making duo The Black Keys have announced a short run of UK dates as part of their world tour.

The ‘Turn Blue’ world tour is in celebration of the bands 8th studio album which was released earlier this year and includes their huge single ‘Fever’ which you can listen to below.

The world tour hits the UK in February next year and includes dates at London’s O2 Arena and the Hydro Arena in Glasgow, full tour dates below. The band go on to headline Latitude Festival this weekend.