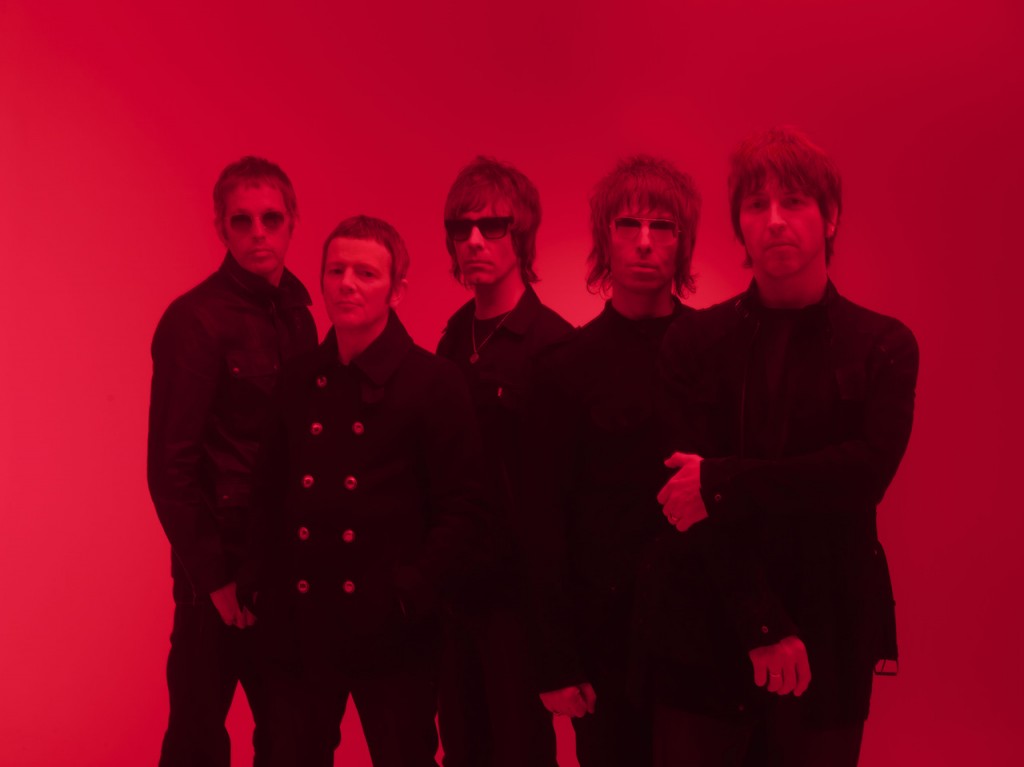 Liam Gallagher and co will take new album ‘BE’ around the UK on an 8 date tour in November.

After a surprise set at this weekends Glastonbury festival, opening the festival with an 11am slot on the Friday, the band have now announced a tour for November which includes two dates in their hometown of Manchester and the tour finishing off in London.

Their Glastonbury set saw the return of Liam playing Oasis tracks at festivals with ‘Rock N’ Roll Star’ and ‘Morning Glory’ making a massive impact on a set which was heavy from tracks from their latest album ‘BE’ which was released last month.