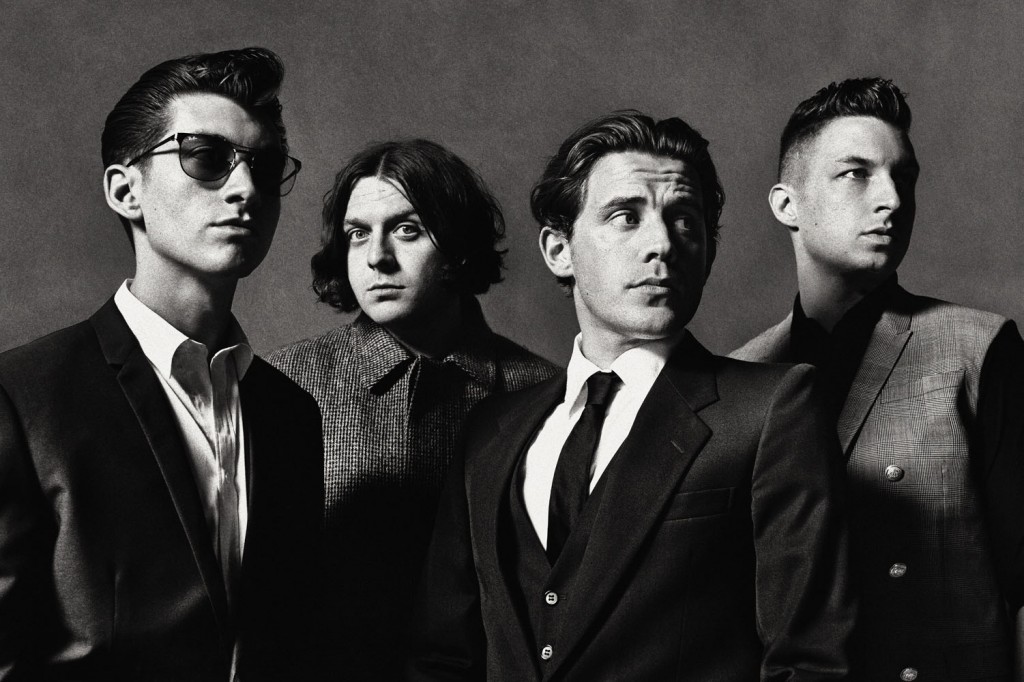 Arctic Monkeys will release their fifth studio album ‘AM’ on September 9th.

The new album will feature latest single ‘Do I Wanna Know?’ and 2012 hit single ‘R U Mine? as well as some special guest appearances.

The album is produced by James Ford and will feature Josh Homme of Queens Of The Stone Age as well as The Coral’s Bill Ryder-Jones and Elvis Costello drummer Pete Thomas.

The band will headline this weekend’s Glastonbury festival as they headline the opening night of the Pyramid stage, it is expected that the band will play some new material from the new album during their set. The Rolling Stones and Mumford & Sons headline the other two days of the festival.

Do I Wanna Know?
R U Mine?
One For The Road
Arabella
I Want It All
No. 1 Party Anthem
Mad Sounds
Fireside
Why’d You Only Call Me When You’re High?
Snap Out Of It
Knee Socks
I Wanna Be Yours

Listen to Arctic Monkeys new single ‘Do I Wanna Know?’ below: