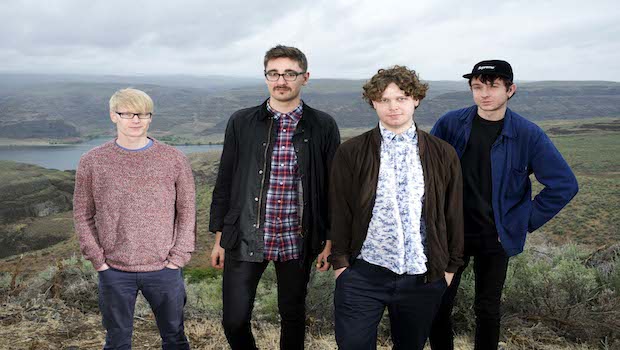 The second single from the bands forthcoming record gets the summer treatment.

London’s Alt-J have revealed the video for single ‘Left Hand Free‘, taken from the anticipated new album, ‘This Is All Yours’. The blues-addled track is built amongst summery visuals and warm colours.

The full, gritty guitar sound of the States is the main theme in the band’s cassette-esque video. Following a group of playful youths, splashing around and enjoying the summer sun; they capture the true sentiment of camaraderie and companionship. The video has shone light onto a side of Alt-J we’ve not seen before. Musically, ‘Left Hand Free‘ strikes forth as a more playful, relaxed style of song-writing, rather than the mathematical and formulated work on their Mercury Award winning debut album, ‘An Awesome Wave’.

Get out your pencils and diaries, as Alt-J hit the road in September for their latest tour. The tour dates are as follows below: