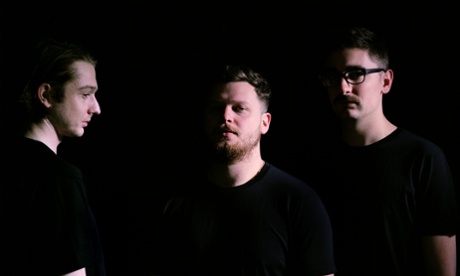 After announcing their return earlier this year, Alt-J have now announced a huge gig at London’s O2 Arena.

With their 2nd single from their forthcoming second album played on Zane Lowe’s BBC Radio 1 show earlier this week (listen below), the band have announced details of their biggest ever gig.

The former Mercury Prize winners will play the O2 Arena on the 24th January 2015, with tickets priced at £29.70 including booking fee. The pre-sale is on Monday, August 18th at 9am.

Tickets can be bought here:

Listen to the bands latest single ‘Every Other Freckle’ below: