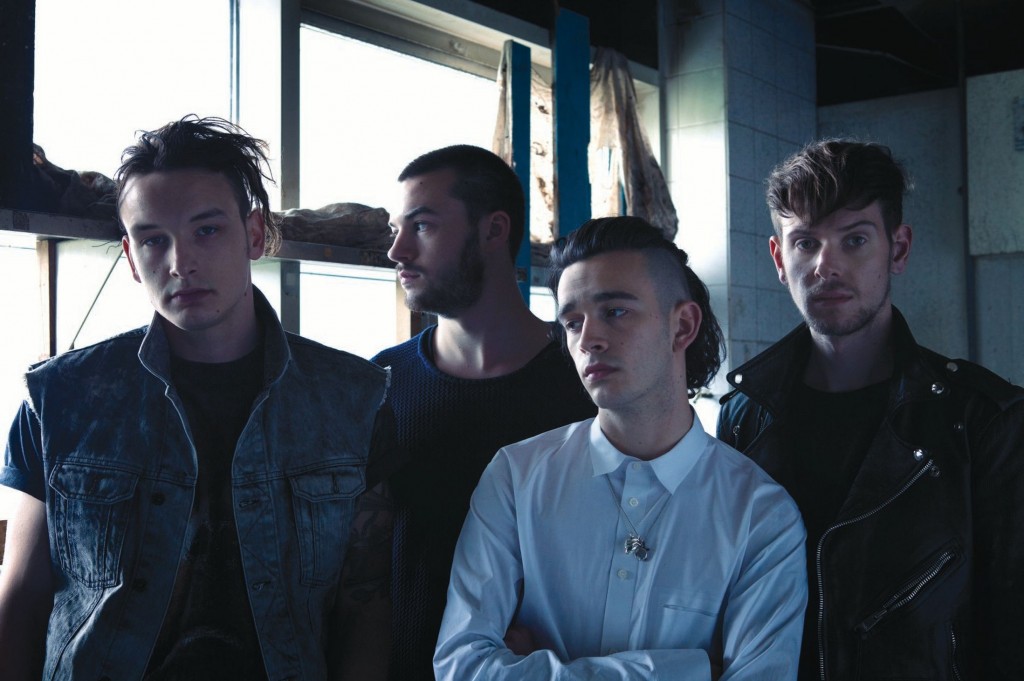 Joining an already strong line-up alongside Example and Brit Award winning band the Kaiser Chiefs, the event will held at the Plymouth Hoe on July 15th in front of a sold out 20,000 crowd on the beach side event.

After breaking through into huge mainstraim acclaim in 2013, The 1975 have made an astonishing rise to the forefront of the new wave in Manchester music going from playing tiny venues around the UK to being set to headline London’s Alexandra Palace later this year and will be joined by Kiesza on the line-up for MTV Crashes after her huge breakthrough anthem ‘Hideaway’ which you can hear below: