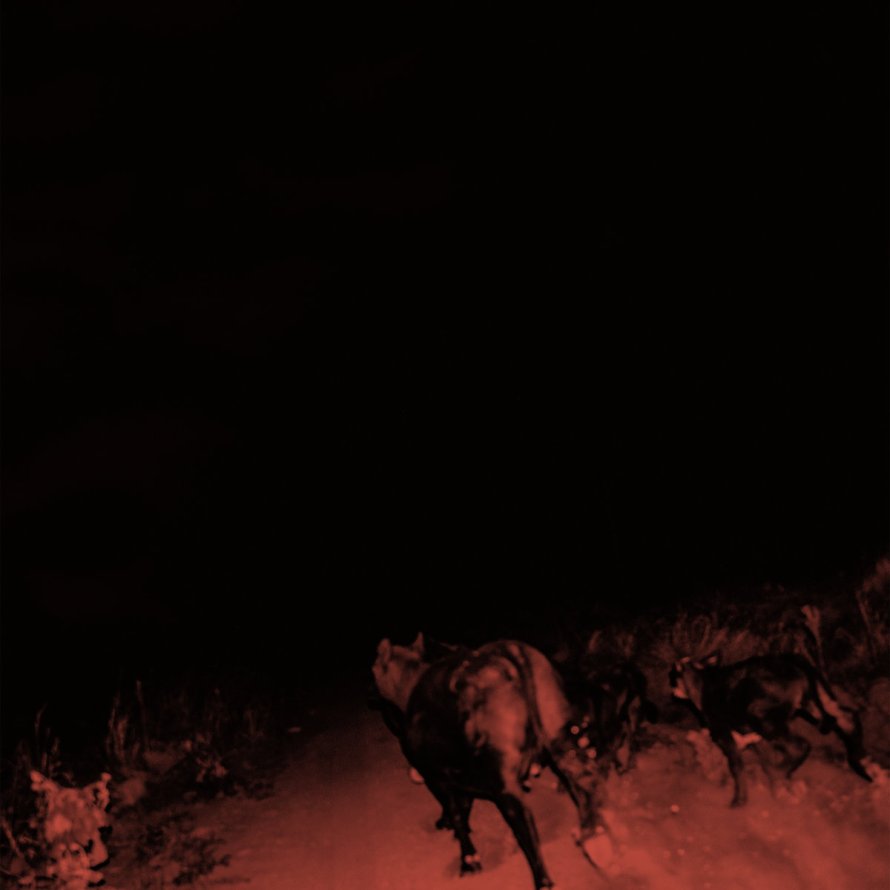 As 2018 draws to a close, you are now likely to start seeing music publications releasing their “end of year lists”, where the years top records are carefully compilated into a top 10, 20 or even 50.

2018 has brought many fantastic albums that are worthy of critical praise, but what about when one of your personal highlights goes unrecognised among the year’s “must listens”? Of course music is subjective and in a sense all lists and comparative formats are somewhat reductive, but it is nice to see that something that you enjoyed is getting the reception you feel it deserves. With this in mind, I feel a record that has flown a little under the radar that is more than worthy of a listen is Shadow on Everything by American post-punk/noise rock group Bambara.

Truth be told, I would not have found this record either had it not been for Bristol punk quintet/conquerors of 2018; IDLES. After praising them following a shared tour of the US, IDLES frontman Joe Talbot wore a Bambara shirt during their now viral performance on Later…with Jools Holland; valuable publicity and kudos that you simply cannot buy. Soon after this I went along to see Bambara at Mabgate Bleach in Leeds, a small DIY venue in an old textile mill, a perfectly suited environment for the exciting and moody performance which Bambara gave. I left with a copy of Shadow on Everything and it has barely moved from my turntable since.

It is one of those wonderful records that entices you in before you even hear it. If its  duotone cover art of blood red and jet black wild dogs running in the beam of car headlights only piques your interest, then song titles such as “Steel Dust Ocean” “Human Hair” and “The Door Between Her Teeth” surely demand at least one listen for curiosities sake.

The record begins with the strong, steady drums of “Dark Circles” and the murmured voice of singer Reid Bateh “A naked kid is singing / Up on the stage / He’s covered in paint and he’s barking / About the human plague”.  The slow burning opener is left in the dust by the striking eruptions on the following track “Doe Eyed Girl”  which features a driving drum beat and quick, tremolo guitars; like the score for a deranged spaghetti western. Shadow on Everything  does possess a cinematic quality; whilst Reid Bateh’s lyrics read like excerpts from a  southern gothic novella, the instrumental tracks such as “Nights Changing” and “Human Hair” evoke images of rolling clouds over the punishing terrain, accompanied by the sound of buzzing powerlines and a howling wind.

This leads to a push/pull dynamic with Bateh, his vocal performance wrestles against the music on “Jose Tries to Leave” in which angular guitars spiral manically as his voice becomes increasingly panicked, and on “Monument”, where the attacking drums and somewhat bouncy guitar riff pushes Reid to reaching his most frenzied and abrasive delivery of the album’s title “I want to see it’s shadow on everything!/ Shadow on everything! / Shadow on everything!”. The imagery throughout the record is outstanding, Bateh finds strength in the power of suggestion; his descriptions of the oppressive landscape and its trapped, tortured inhabitants are often dreamlike (or more so nightmarish) as though they are being projected through an opaque lens, leaving them all the more unsettling “and in the basement everything is painted red/ except the black disco balls/ and the mirrors that line the halls/ and out back there’s a man-made lake”.

The penultimate track “Backyard” is an unexpected ballad of sorts, with vintage style guitars reminiscent of something David Lynch might be enamoured with. It features Lyzi Wakefield sharing vocals with Bateh, and is a stunningly sad duet, the chorus of “I will pretend that your dead/ and I’ll take what you left in my head / to the backyard and fill it with flowers instead” an affecting denouement for the characters who float in and out of the album almost ghostlike, and finale track “Back Home” expands upon this, acting as the end credits to the collection of bleak vignette’s Bambara have produced.

So if your thing is noisy, atmospheric post-punk with strong, eerie imagery and mysterious narrative threads, and you are looking at undertaking the interminable task of deciding your own “albums of the year” – make sure not to miss out on Shadow on Everything.