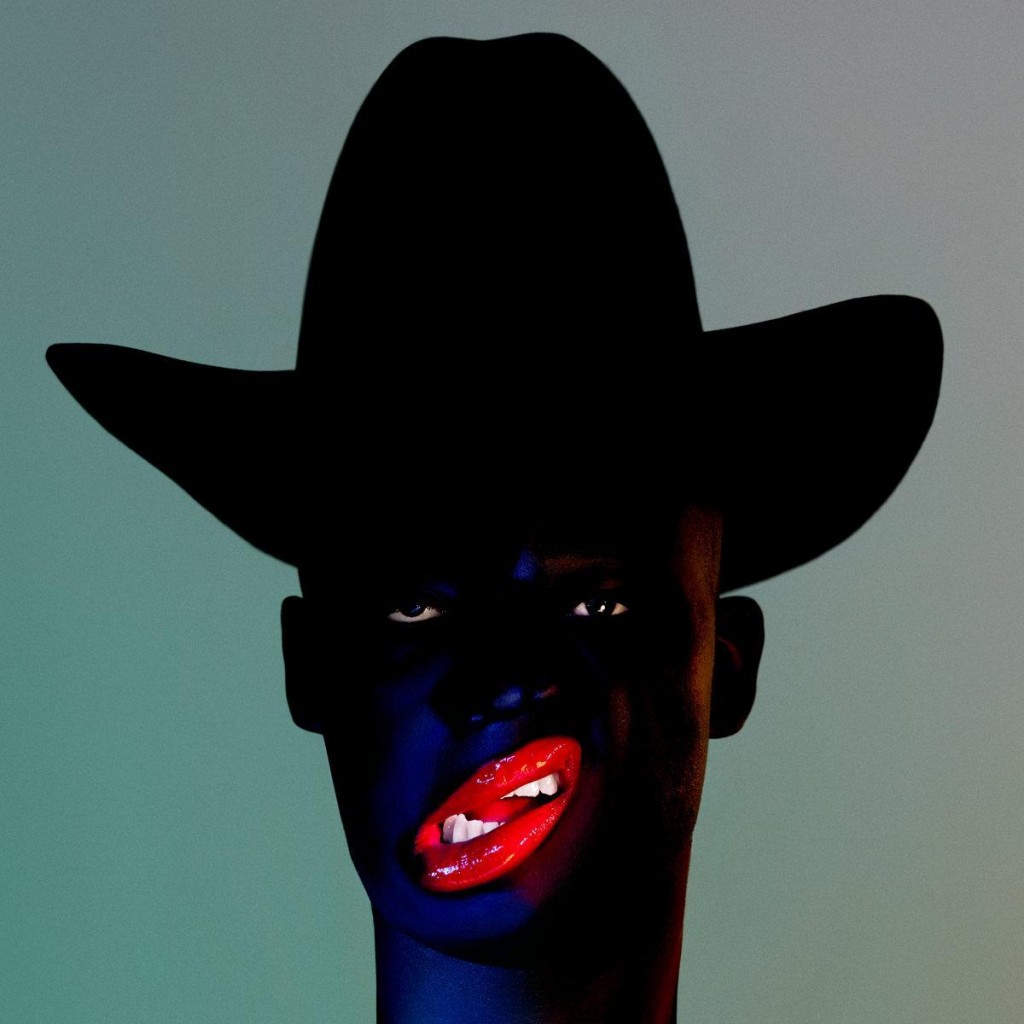 A fabulously detailed, mature and engaging album, of which Young Fathers should be justly proud.

It’s extremely difficult in the modern age for artists to safely progress. A step too far and they can lose their old fans – a tightening of the formula and accusations of laziness and complacency start roaming the internet. There are exceptions in the old guard – Radiohead for example – but if your band came into being in the last decade, truly diversifying is a tough hill to climb.

That being said, Young Fathers seem to have managed it alright. Though their well-known Tape One/Two and Mercury-winning Dead are toothy, known examples of modern hip-hop, Cocoa Sugar is a different beast entirely. A truly palpable, intentional unease courses through this record. Not of an urban kind, but something else, something rougher. A dryness, an initial distance, familiar enough to resonate but alien enough to lift it above where it could have settled.

Lead single ‘In My View’ is a monster; a shuddering, resonating piece of off-centre majesty. Beautifully realised, it is carefully not indicative of the remainder of the album; Cocoa Sugar’s many faces cast their collective eyes across the organ-led esoterica of ‘Tremolo’, the Afro-pump of ‘Wow’ and the glacial thudding of ‘Turn’, but there’s more than deft genre-spanning to this.

Though the longer tracks have a dense, cerebral thump to them, the shorter pieces have an almost sketch-like quality which lends the album a mosaic feel. In the hands of a band less confident of what they’re trying to achieve, this would leave Cocoa Sugar a bit of a mess, but Young Fathers have created this whole record with a definite vision, resulting in a collection of songs that flow in their own damn way, as it should be.

Multiple listens reveal a buried, well-judged joy to the majority of the proceedings. Though the sprightliest song here is ‘Border Girl’, from the opening jangle and skronk of ‘See How’ to the magnificent, gently skirling closer ‘Picking You’, the over-arching sound is one of a band in love with the album they’ve just completed. Every vocal inflection is rendered with an earnest, rooted feeling, regardless of its nature. With so much sound collage running through the whole record, it could have easily derailed into a kitchen-sink territory, but everything feels very deliberate, considered and intentional.

The only real criticism to be laid at the feet of such a record is that, as a proper album which sounds best when listened to as a whole, the manner in which it’s been put together may take a while for listeners to get used to. A second or third listen however uncovers a fabulously detailed, mature and engaging album, of which Young Fathers should be justly proud. Where the next record will take them is now anyone’s guess, but in the meantime, Cocoa Sugar is superb.