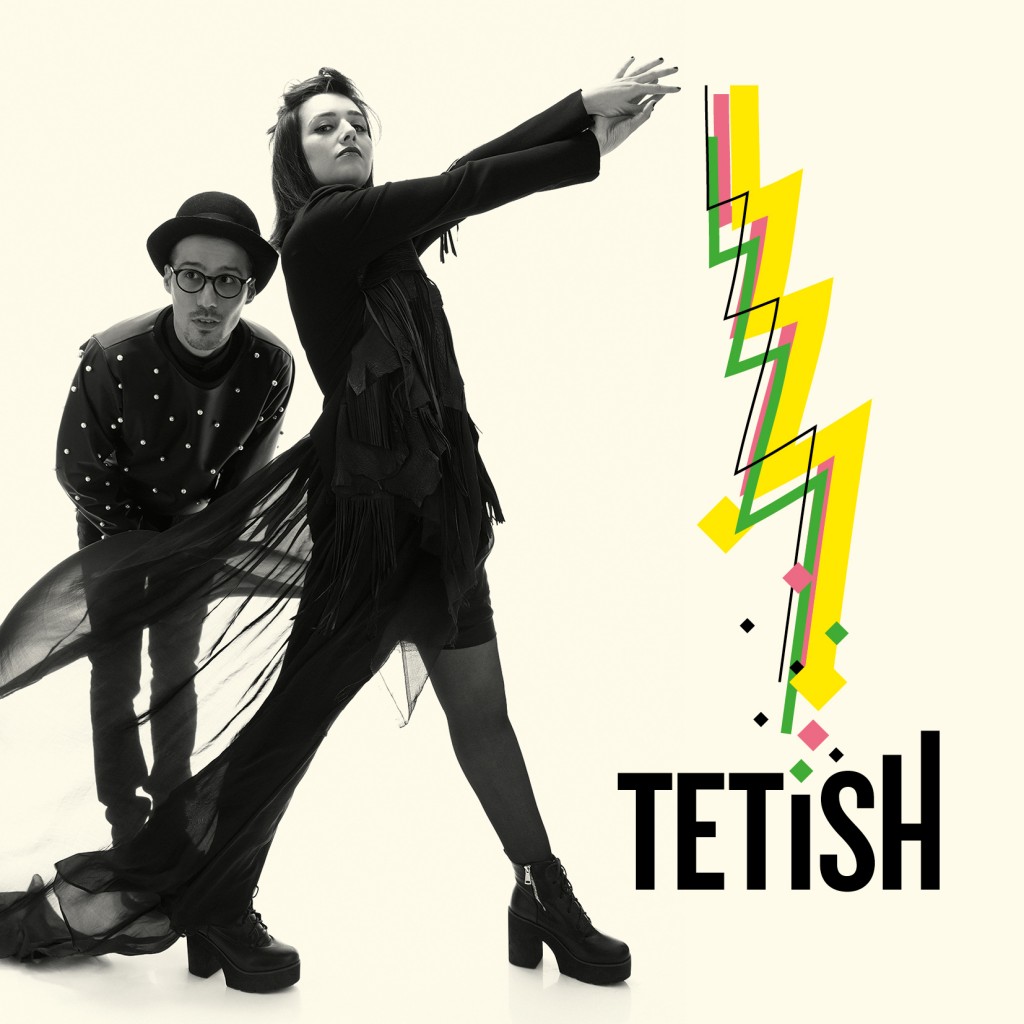 The debut self-titled album from Tel-Aviv based indie-electro band Tetish is a high octane, heartfelt pop album, accompanied by undeniably catchy melodies and instrumental intricacies that gives the band’s debut more of a unique sound compared to other current alternative pop artists.

Tetish have been a band to be reckoned with on the Tel-Aviv Indie circuit for a number of years now. Members Etan Soloman and Itai Shitrit have released material while working on different projects, but it wasn’t until after the long-time friends started to play around with a few ideas towards the end of 2014 that they discovered they were able to take each other’s music to the next level.

The band began with the release of singles ‘Shipwreck’ and ‘Glow’, two high octane indie tracks which include tightly wound pop beats, flanked by the wonderfully delivered vocals of Etan and Itai, edgy guitars and key electronic ingredients that make Tetish that little bit more niche, creating their own individuality. Their latest single ‘Luck’ has an artful impact akin to the likes of Bat For Lashes and The Cardigans, that made the awaited album release that little bit more exciting. From the very beginning the single’s danceable tempo of off-beat drumming to Itai Shitrit’s vocal introduction, the commercial potential ‘Luck’ brings to the band is outstanding, once again while keeping their own individual flavour and a certain spunk that lacks in other artists.

The album contains eight tracks that could all potentially be singles in their own right. Opening the album with the contagious drum beat of ‘Luck’, followed shortly after by the gloomy introduction of ‘Glow’, shifting the mood with its middle-eastern vibes and atmospheric synths. ‘Playing House’ introduces Tetish’s heavier side, with guitar licks and off-beat melodies that may appeal to audiences of different tastes, whilst ’Winter’ drops the vibe back down to a more chilled and sombre mode, bursting into the driving beat and heartfelt vocal melody of ‘Shipwreck’. ‘I Don’t Mind’ and ‘My Broken Heart’ has their own unique vibe compared to the sound of the rest of the album, yet Tetish have once again supplemented twists and turns, producing their surprising sounds that tend to keep you on your toes. The beautifully recorded ‘The Barrel’ finishes the album perfectly, sending shivers down your spine with chilling keys and delicately pitched vocal melodies.

Tetish still have a long way to go to make an impact on the industry, but considering this is their debut LP, I’m sure there will be some exciting times ahead for the young Tel-Aviv band. Tetish’s self titled debut is out now via Solarie Records.