Album Review: Sorority Noise – “You are not as _ as you think you are” 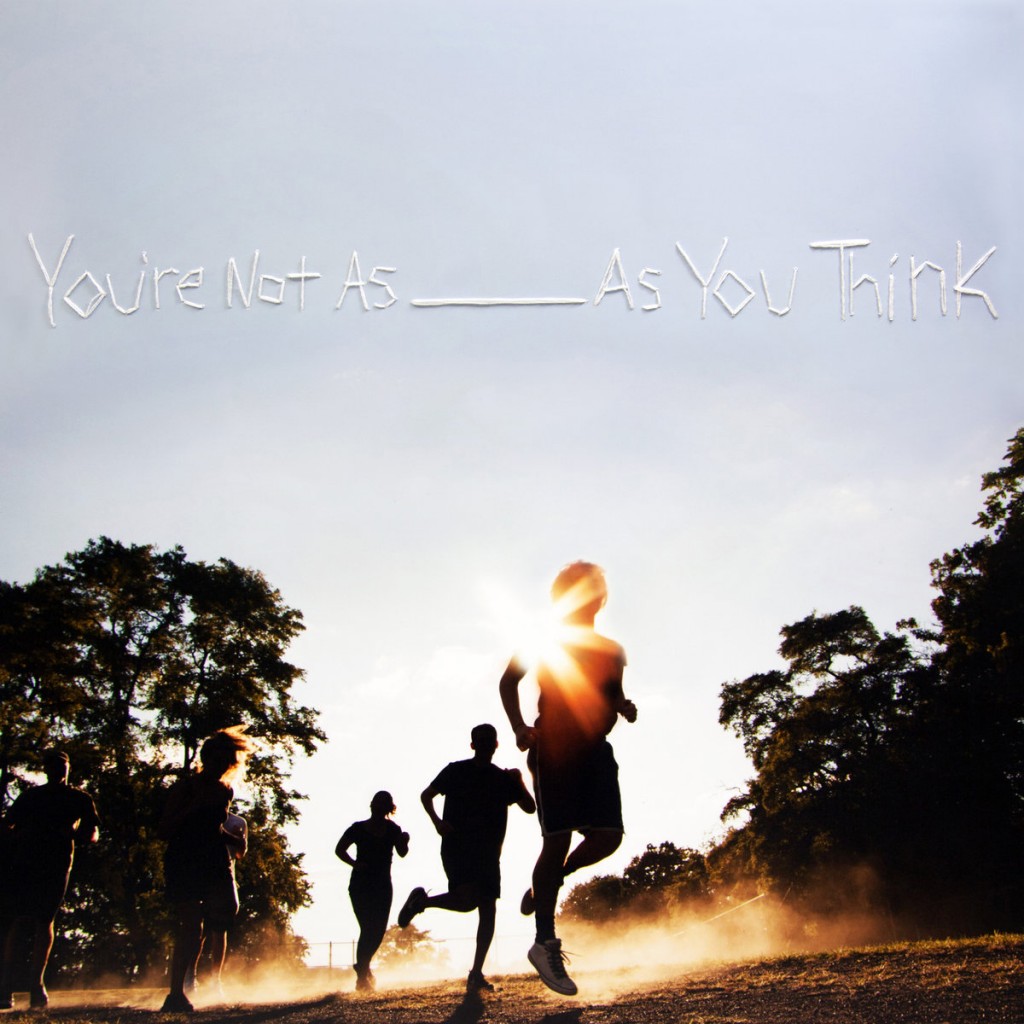 "A beautifully crafted album that sounds great but unapologetic as it explores places and emotion that others would walk away from."

“You are not as _ as you think you are” is the third and latest album by Sorority Noise. Fans of the band or lead singer Cameron Boucher other band “Old Gray” will be used to the lyrical content and themes of the songs but YANA_AYTYA really ramps it up to the next level.

The album opens with “No Halo”, a song that opens with a riff and feel to it of 2007 indie rock that me and my friends obnoxiously played loudly while drinking cheap cider in a field, the lyrical content is anything but.The song explores how it really feels to lose and loved one and have to deal with the weight of things left unsaid and the existential crisis you have to battle through of “Why them? Why not me? Why not somebody else”.

Which is what makes the album so beautiful and such a masterpiece. Cameron Boucher lays his soul bare and opens up to such an extent those who have experienced the same things as him can really feel like they are not alone, and those who are lucky enough to have not dealt with such circumstances can still understand what he, and so many others have gone through.

It is not only grief and loss that Boucher explores and sings about, he explores mental health issues such as anxiety and depression and gives message of hope to those who are struggling. My favourite track from the album “Car”, discusses trying to be strong for a friend who is struggling while you are falling apart and struggling yourself. – “I said, I’m sorry, is there anything that I can do?” You said, “Care about me like you used to.”
While he later sings “Beware that I’m not who I used to be I’ve had a lot of things go wrong with me”. The losses and struggles are taking a toll on Boucher and he needs to warn his friend that he just isn’t who he was.

While the album does discuss some very deep, troubling and difficult issues that others would just shy away from, the album also offers a message of hope in “Where are you?”. A real song of hope, even though he’s lost so much he knows he will be able to carry on and be happy
– “Is everything okay? Not right now but it will be”
– “Well considering I’m still standing I’d say I’ve done pretty well for myself”.
It’s a message of hope everyone needs, especially when everything seems as dark as it could ever be. The second quote there is something those, including myself, who have felt like they are being crushed by the weight on their shoulders and fragility of their body will be able to smile at the familiar feeling of “I’m here, i’m still going, i am doing well”. “A portrait of”, conveys a different message of hope to those who don’t feel like they are still standing.

While there are songs of hope on this album there are also songs that chill you to the bone and haunt you with the message in the lyrics. “Just this year I lost a basketball team to heaven” from track 5 “Disappear” give a real punch in the gut with the realism of how many loved ones Cam Boucher has lost recently. Track 3 “Letters from St Sean” gives a further insight into his loss with
– “When your best friend dies and your next friend dies And your best friend’s friend takes his life And you spend six months on your own
‘Cause there’s no one left to talk to”
Giving the listener an insight into who his has lost and the isolation and grief that has caused him.

The album doesn’t just deal with grief and mental health issues, it looks at religion and Boucher views on god. Track 8 is about if there is a god why has he lost “a basketball team” in such a short amount of time, and why does he feel the way he does and struggle the way he has. Questions anyone who has dealt in similar circumstances will also have asked.

All in all YANA_AYTYA is a triumph. A beautifully crafted album that sounds great but unapologetic as it explores places and emotion that others would walk away from. It is unfiltered, at times uncomfortable, and totally unafraid to really dig in deep and let the emotion and experience flow out onto the lyric page and through the speakers to give you an glimpse of what is happening in the life and head of Cameron Boucher.