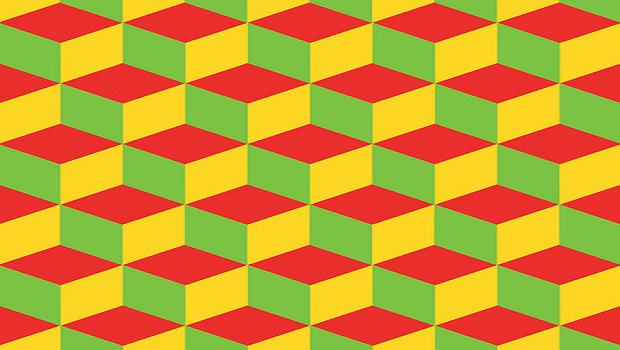 Johnny Vic, aka Satellites, is a Danish artist with a unique sound that is bound to pique the interest of those who love dream pop with an electronic injection…

Last year, he released ’01’ which caught the attention of Rough Trade, who made it their 16th best album of 2012. Since then, he has been joined by a range of musicians during the production of the new album in order to make it as varied and intriguing as possible. ‘Wasteland’ was released as its lead single back in July.

‘Wasteland‘ is perhaps the trendiest song on the album. An electronic tone acts as pacemaker throughout the song and spacey whizzes accompany the dreary robotic vocal. It remains all on one level but is without a doubt a cool, meaningful track. ‘Madison Park Bell’ and ‘Bone Trophies’ also feature the dreary vocal with a lot of electronic interest. The former is set to a funky pop rhythm and the latter has jazzy elements in the background, adding accents of diversity to the album.

The electronica continues to work hard in ‘Neon Sun’ and ‘This Is All That There Is’, which is a chilled melody with a floaty, dreamy climax. Compared to other tracks on the album, it’s quite stark but it still creates a beautiful fusion of soundscape and atmosphere. Another atmospheric track in ‘Beg Steal And Borrow’, which is a bit of a sleepy haunting song. The folksy slant in the instrumental adds a different spin on typical dreary, indie-electronica which is what the bulk of the song is.

Going all patriotic on ‘God Bless America’, the first signs of a country slant is visible. Naturally, this is taken from rural American tracks and it has an authentic country rhythm. It’s a great party track and is carried along by upbeat chimes. Country makes an appearance again in ‘World At Your Feet’, which is a chilled mysterious track that simply ambles along casually. The folksy instruments contrast with the dark vocal that is so prevalent throughout.

Satellites has natural dark and brooding vocals and they’re best on ‘Ghost Of A Memory’ and closing track ‘Hourglass‘. ‘Ghost Of A Memory’ has the dark country twang and a piano enters unexpectedly joining the whimsical ripples and chimes. ‘Hourglass‘ is led by a sad haunting piano, the rhythm of which takes on the form of a ticking clock. Twinkles coupled with a shimmering synth culminate in a beautiful ending which wouldn’t be out of place in a fairytale. As a result, the album is finished with a big explosion of magic and stars leaving us mesmerized.

It’s a very odd album which seems to alter its style between tracks. Ever the presence of electronics means that it has a futuristic vibe to it and appears to come from a different planet. Hearing all of the instruments coming together in interesting patterns is a delight and I love the pictures some of these songs conjure up. Probably one to avoid if you like friendly, upbeat vocals though!