Album Review: Saba – CARE FOR ME 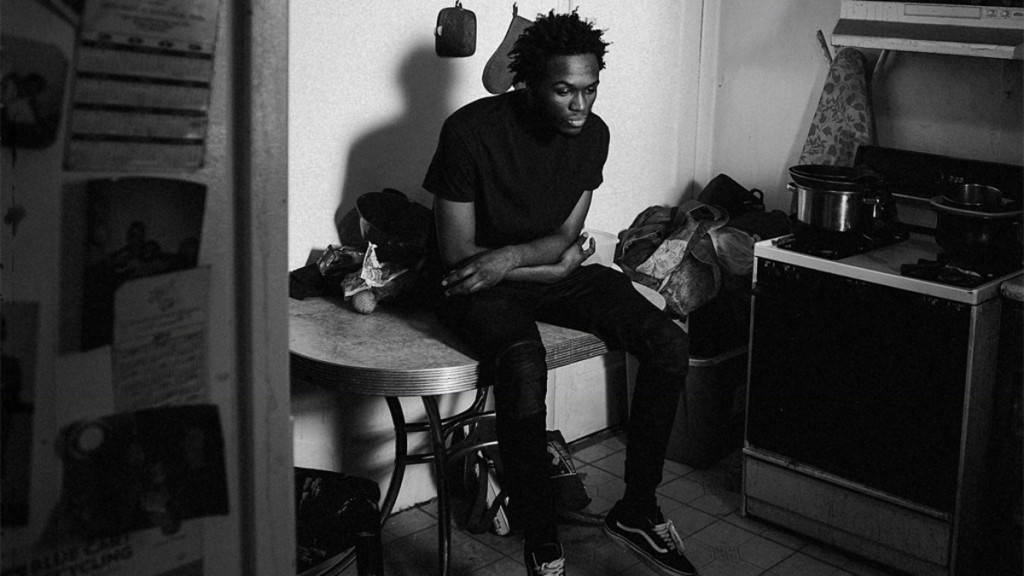 Soulfully crooning and rapping reflective and sincerely written lyrics has become a signature of Saba's sound and is a big part of the reason why "CARE FOR ME" is such a stand-out album.

Dusty, lo-fi beats lay the perfect foundation for Saba’s lyrical acrobatics to skip and dance over.

Saba has been a consistent presence in Chicago’s music renaissance over the past few years with several projects under his belt, but none truly establishing his name as a real contender. With “CARE FOR ME,” he has made the album he always had the potential of creating. It is undoubtedly his best work yet.

It is more than a collection of songs, it’s a heartfelt, organic and refreshingly honest album that artfully discusses Saba’s inner world. With its short 10-track set, the delectable low-key beats give Saba room to work his magic on the mic. Saba steps up to the plate and proves himself as an interesting rapper who’s in it for the art.

Death is a consistent theme, it seems Saba is infatuated with the concept after recently feeling its keen sting. His cousin and label-mate, Walter, is a character present throughout the album – a touching ode, as Walter was murdered in 2017 in Chicago. It is an event that has apparently deeply affected him. On two tracks, Saba positions himself in different space-times: describing the hours prior to Walter’s death from his own perspective on “PROM/KING,” then occupying the perspective of Walter’s ghost, perusing the murder scene just moments after on “HEAVEN ALL AROUND ME.” His name crops up on nearly every song and the killing is alluded to again on “BUSY/SIRENS” – “now your lying where the angels lay, sirens on the way.” It’s courageous writing, considering that this is his real-life friend.

As well as showcasing himself as a gifted songwriter, the way in which he delivers the words is just as gripping. His inventive, creative flows and dynamic vocal abilities are refreshing. Soulfully crooning and rapping reflective and sincerely written lyrics has become a signature of Saba’s sound and is a big part of the reason why “CARE FOR ME” is such a stand-out album.