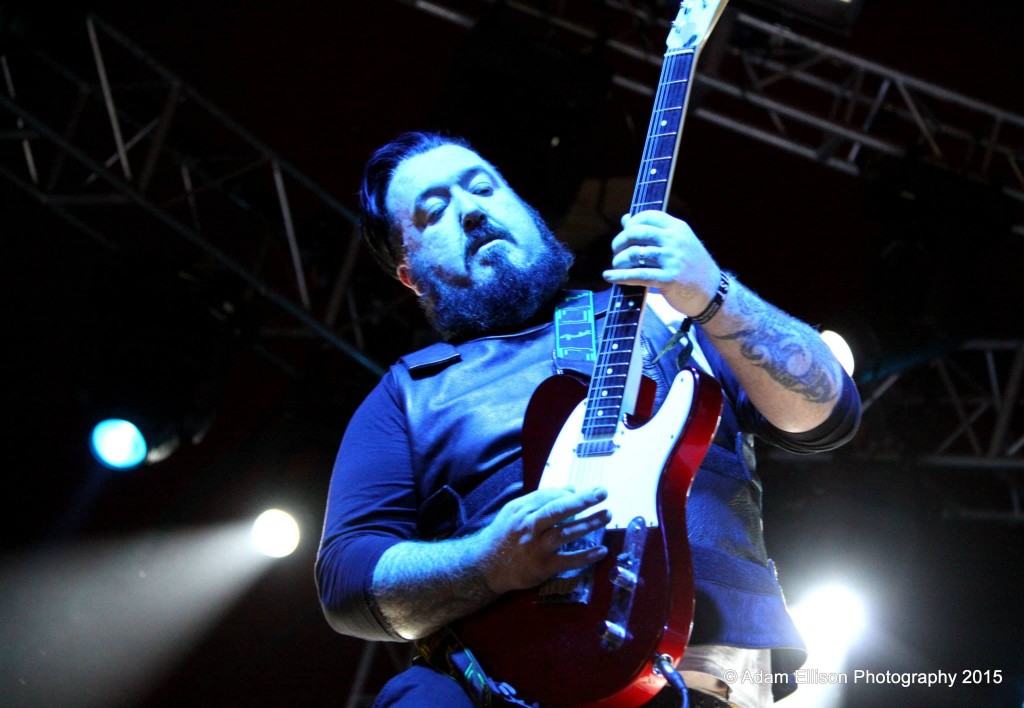 Mindriot Mt have found their signature style with an excellent debut album.

See the above photo and more at Adam Ellison Photography on Facebook.

It’s been a little over a year since Cork alt-rock band Mindriot Mt released their debut EP. Now, they present us with a new release in the form of their first full-length album, Brothers.

Towards the end of the summer in 2014, we reviewed Mindriot Mt’s debut EP after catching their set at the Indiependence festival. It was instantly clear that these guys had used their 22 years together wisely, perfecting their craft and slowly but surely becoming the best they can be. Later this month, all the hard work will pay off for the Cork boys, as they look forward to releasing Brothers – their first album.

If you’re familiar with their EP, you’ll be happy to hear you can find all the tracks heard there on Brothers in all their glory. They still sound as good as they did at the time of release, but this album truly shines in the newer, unheard tracks. If this is your first time listening to the band, there’s no better introduction than ‘My Alibi’, as it showcases exactly what the band is about –  the opening track contains catchy, melodic vocals backed by deliciously heavy guitar riffs that’ll keep you more than interested to progress further through the record.

Following this, ‘Run Away’ picks up the pace of the album and shows the slightly more aggressive side of the band. As you find yourself nodding your head along with the bounce of Steven Bartak’s drum beats, it’s impossible to miss the pure, raw talent of the rest of the band.

This is best shown in the stand-out track of the album, ‘Angeltown’. From the sweet, subtle guitar-picking from guitarist Michael Hoye during verses and the incredible vocal prowess present from frontman Tony Gorry throughout, ‘Angeltown’ is the type of song people should be talking about for years to come as we watch the band grow to higher levels of popularity and renown.

The album’s lead single, ‘Billy Ray’, may not be the greatest track you’ll find on Brothers, but it looks at the early years of the band members’ lives. This leads to an emotional, almost nostalgic feel to the lyrics and overall vibe of the song. ‘Billy Ray’ has received airplay internationally, but unfortunately doesn’t fully represent the musical ability the band are capable of.

Towards the end of the album, we’re treated with two more newer songs; ‘Scream’ and ‘Devil’, with the latter being a close second favourite of mine found on Brothers. Bassist Liam O’Rourke leads the band into a riff that’s reminiscent of a track you might find on an album by the likes of P.O.D. or maybe even Rage Against The Machine, but without the rap-rocking! Despite my comparisons, Mindriot Mt still have their signature stamp on ‘Devil’, making it yet another heavy and melodic track that would’ve made a much stronger closer than ‘Vain’.

Despite it being only a year since we listened to their EP, it seems Mindriot Mt have finally found a unique sound and style that sets them apart from every other rising hard rock and metal band in Ireland. This is a great album and an excellent introduction for new listeners, even if it doesn’t capture the group’s live energy too well.

As we look forward to seeing what Mindriot Mt have up their sleeves for the rest of 2016, make sure you check out their page on Facebook and have a look at their Official Bandcamp page to purchase the entire Brothers album and other band merchandise. 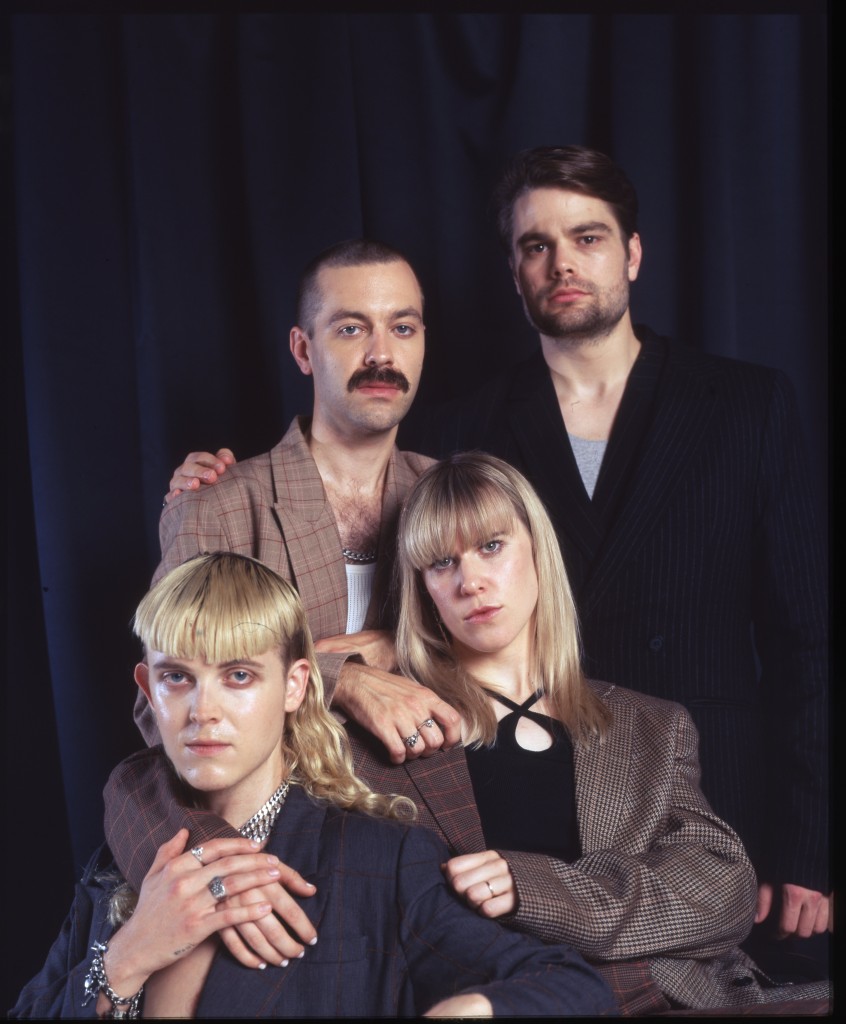