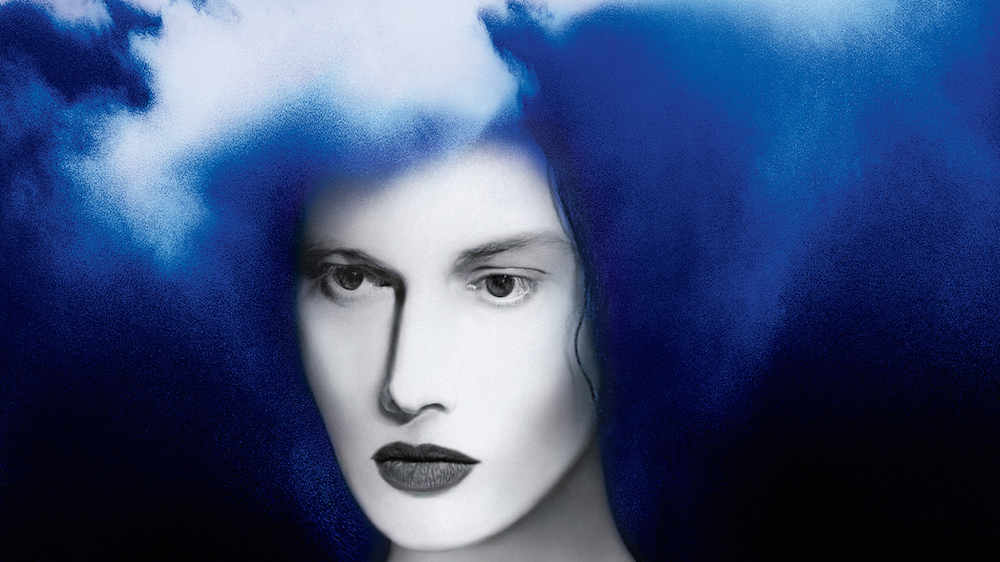 The majority of this album sounds like an artist trying everything they can to escape what they're known for, spreading their wings without a thought for the consequences.

Jack White isn’t an artist of whom there are no expectations. Pressing play on a solo work by such a man carries weight with it a certain; rusted guitars, impassioned howling, bomb-proof choruses and so on.

But whatever you think you know about the White Stripes/Dead Weather/Raconteurs creator, it’s only a shard of a greater whole. Indeed, Boarding House Reach is unlike anything that White has hitherto created, in nearly every sense of the word.

From the gender-oblique cover of our protagonists’ eyes staring from a woman’s’ face – looking more like a vaporwave EP than anything else – this new solo work is a step beyond. Opener ‘Connected By Love’ throbs into existence with a swollen synth pulse, joined by some incongruous gospel harmonies in its latter stages. It’s a little disjointed in its delivery and sounds a touch unsure of itself, but as the record segues into ‘Why Walk A Dog?’, Boarding House Reach starts to feel more than unusual. This is most likely a result of White’s creative method; recorded over three day periods with musicians previously unencountered, and with some vocal takes being improvised, its sketch-like nature starts to make more sense.

Making sense, however, doesn’t guarantee it’s good. ‘Ice Station Zebra’ has a grand, off-centre groove, sounding for all the world like Beck if he wasn’t so passive. ‘Over And Over And Over’ has more than a dusting of Rage Against The Machine‘s ‘Sleep Now In The Fire’ about it, with multiple listens even making the initially horrid chorus vocals an obtuse but welcome part. ‘Corporation’, however, is bad, and not because of the empty-hall vibe of the lyrics; the song simply doesn’t go anywhere. This is the case with a lot of Boarding House Reach, like the totally unnecessary ‘Abulia And Akrasia’, which is tawdry shtick at best. ‘Everything You’ve Ever Learned’ borders on the juvenile, its talk of questioning and burning things sounding like a pious teen’s bedroom proclamations.

Luckily, ‘Boarding House Reach’ saves the righteous cuts for the end. The snakey ‘Respect Commander’ sounds infinitely more at ease, with some fabulously ’80s keyboard work happening prior to an excursion into the rougher turf, and some wickedly outre guitar from White. The odd ‘Ezmerleda Steals The Show’ tells a marvellously gentle tale before the disgraceful skronk of ‘Get In The Mind Shaft’ brings the weird funk. The last two songs, however, are heaving with a palpable reticence, as ‘What’s Done Is Done’s superbly ’90s vision of country unfurls into a wonderful hymn to resignation and the piano-led ‘Humoresque’ gracefully brings the album to a close.

This is a defiant example of a 6 out of 10. The majority of this album sounds like an artist trying everything they can to escape what they’re known for, spreading their wings without a thought for the consequences. Some of it’s pretty shaky, but the latter half has all the triumph of a foal standing at last. Deliberately out of his comfort zone and entering middle age, White has made a concerted effort not to repeat himself, and while this isn’t back-to-back killer material, the promise of the new worlds he’s set out to discover should make his next solo work an eye-opening experience.