Album Review: Idles – Joy as an Act of Resistance 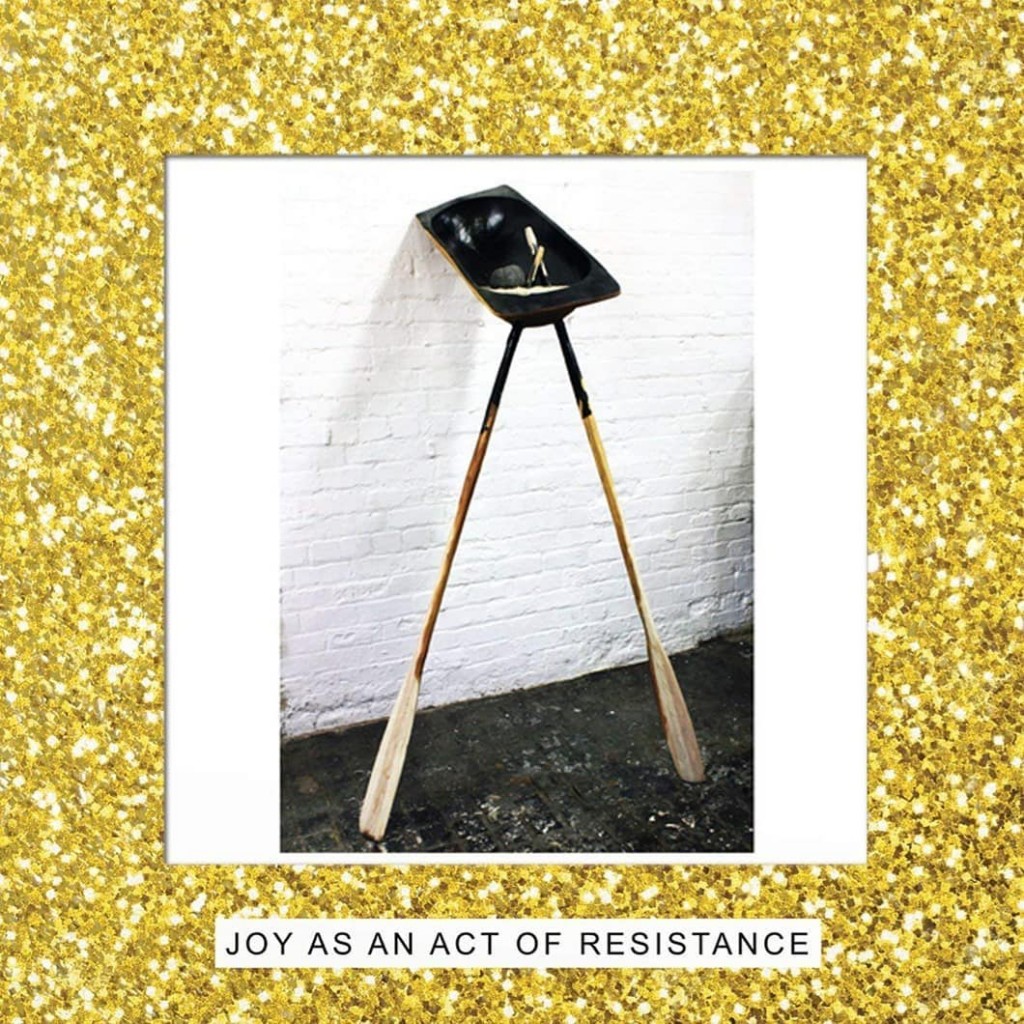 ‘Joy as an Act of Resistance’ is the highly anticipated sophomore album from breakout Bristol post-punk group IDLES, who released their debut record ‘Brutalism’ last year.

A sleeper hit which eventually catapulted the band into the eyes of the mainstream music industry, it gained rave reviews across the board for its raging social sentiments which were backed by an array of thunderous drums, menacing basslines and abrasive guitars. This resulted in IDLES being tagged the hottest band in Britain, complete with sell-out tour dates, relentless festival performances and the formation of their own fanatical Facebook collective, the ‘AF GANG’, which currently is made up of around seven and a half thousand members.

To successfully follow up an album as refreshing and exciting as ‘Brutalism’ was always going to be a challenge, the element of surprise is gone and the weight of expectation to better the previous release can often be too heavy to handle. However, for a band that showed such promise on their debut, it is no surprise to see that ‘Joy…’ is a complete victory.

Lead single ‘Colossus’ opens the album almost cinematically,  a tense drum click accompanied by a heavy, droning bass builds to an inescapable notion of dread, amplified by vocalist Joseph Talbot’s eerie croon “I was done in on the weekend/ The weekend lasted twenty years”. The band layer up as the track hurtles forward towards an inevitable crescendo of wailing guitars and thumping drums, over which Talbot’s pained cry of ‘It’s coming!/It’s coming!’ leaves the song feeling like a pressure cooker ready to pop. The track concludes with a complete beat switch, leading with a buzzsaw guitar, the band jubilantly reject the pressures of masculinity showcased earlier, collectively bellowing “I don’t wanna be, your man!”.

The thrilling tsunami surf-rock banger “Never Fight a Man with a Perm” adds some levity after the heavy opener, Talbot here tackling ‘fishbowl town’ hard men who “look like they’re from Love Island” and have a penchant from “Brylcreem/Creatine/ And a bag of Charlie Sheen”. It’s pleasing to see that Talbot, who at times on ‘Joy..’ tackles some very sensitive and soul-baring subject matter, has not lost his sardonic sense of humour, whether it is the portrayal of two coked-up yuppies complimenting the “lovely spread” at a funeral on ‘Gram Rock’, or his impassioned declaration that “Islam didn’t eat your hamster” on ‘Great’.

Some of the initial buzz ‘Brutalism’ received can be placed down the success of its lead single, the quotable ‘Well Done’. Rowdy yet with a solid melody and strong, snarky sense of humour, the mainstream appeal of ‘Well Done’ can be seen in tracks on ‘Joy..’, such as ‘Danny Nedelko’. A snappy ode to pro-immigration, it’s highlight comes in the chorus, an unlikely paraphrasing of the Star Wars Jedi master Yoda “Fear leads to panic/ Panic leads to pain/ Pain leads to Anger/ Anger leads to hate!”. The songs on ‘Joy..’ don’t lack bite, but overall are less grimy and scuzzy than on the bands predecessor, making for more moments like ‘Danny Nedelko’, such as the spirited post-punk track ‘Television’ and the unhinged rockabilly of ‘I’m Scum’, which both feature killer hooks and exuberant choruses ready-made for a festival main stage.

Slap bang in the middle of the record comes it’s most tender moment; ‘June’, a track so raw, initially it seems too heartbreaking to listen to. There is much beauty in the track, the sombre organ and drum march introduction is suitably weighty and melancholic, and in a similar vein to ‘Colossus’ the group stack layers of spacey keys and humming guitars which are interspersed with ominous bass drones and some haunting whistling. The Hemingway attributed quote on the chorus “Baby’s shoes/ For Sale/Never Worn”, is devastatingly sad, as is the agonising attempt by Talbot to “Amend, amend, amend”, which is eventually drowned out by a pair of fuzzing guitars.

‘Joy..’ is titled such for a reason, the songs deal with difficult and/or divisive topics, but IDLES nobly attempt to rejoice in the unity spawned in its fallout, whether it’s overcoming struggles with positive body image in ‘Television’, humanising immigration and promoting inclusivity in ‘Danny Nedelko’ or rejecting toxic masculinity in ‘Colossus’, ‘Samaritans’ and the Solomon Burke cover ‘Cry To Me’, on which Talbot’s vocal is sublime. The throttling ‘Rottweiler’ rounds the record off,  an older track that echoes ‘Brutalism’ over some of the more polished cuts, with Talbot conducting an orchestra of noise at the songs back end, commanding the band to ‘Keep going!’ as they spiral into a destructive finale. There are no real misfires here, only ‘Gram Rock’ and ‘Cry To Me’ feel as though their removal from the record would pose the least amount of turbulence, overall ‘Joy as an Act of Resistance’ is a triumph for IDLES, the group have managed the ‘difficult second album’ masterfully. It’s not quite the raw, bleak beast that ‘Brutalism’ was, but that in no way means it’s an inferior piece of work, it’s just as exciting to listen to, it’s musically dynamic and lyrically sharp, and it’s clearer and more direct in its message of hope in the midst of uncertainty.  Long live the open-minded!