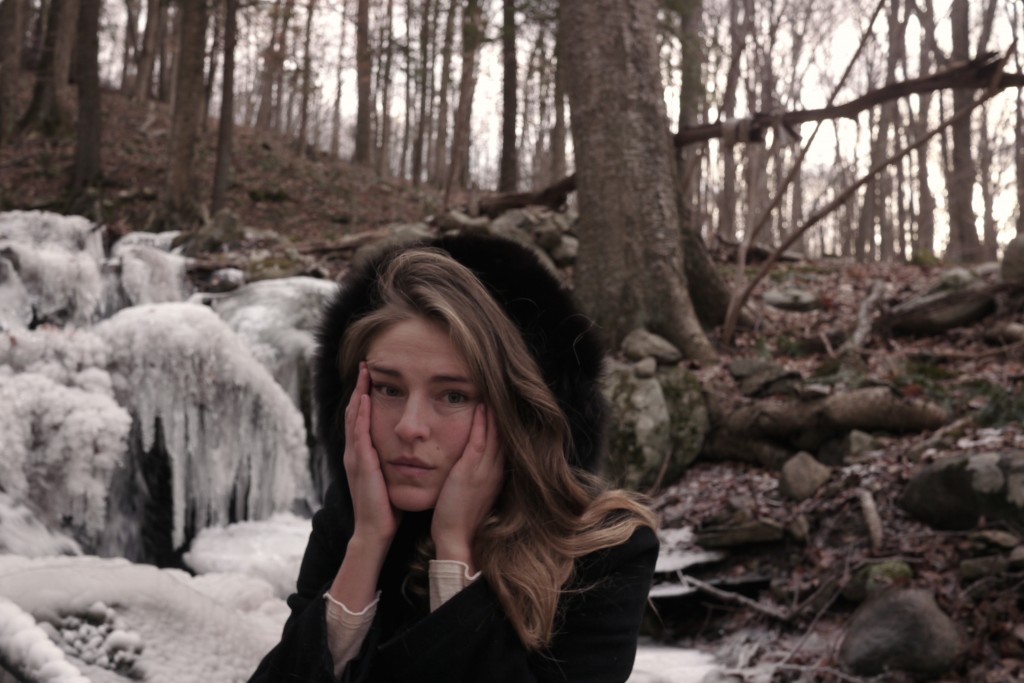 A collection of just 10 songs, Slowdown includes two contrasting versions of each track. The first half of the album is filled with the ‘Amelia’ – a crystal clear, musically rich offering, whilst the last five tracks are the ‘Iris’ – a stripped back, though just as musically engaging, take on the song. In Epperson’s universe, the names Iris and Amelia represent two fictional characters whose opposing worlds come together to form the likewise fictional character of a narcissistic and alienated young man with a severe and (potentially) life-threatening obsession. Iris and Amelia stand in clear contrast with each other. The lyrics transport that oscillation between the two characters and merge the real and the surreal, the finite and the infinite.

From the cinematic alt-pop sounds of the likes of ‘20/20’, in which we’re lured into Epperson’s creations with whirring strings and pulsating beats, to the haunting undertones and stirring emotion of ‘We Will Host A Party’, each track offers something entirely unique. As the glitchy and immersive soundscapes of ‘Cat’s Cradle’ and ‘Tell The Kids It’s Gonna Be Alright’ float into your ears, an hypnotic aura will cast you under Epperson’s spell on first listen, whilst the more traditional folk-inspired melodies and emotion-strewn whimsical vocals of ‘40 Numbers’ are a sheer sonic delight.

Whether it’s the sparkling pop of the Amelia or the exquisite simplicity of the Iris, each exquisite track on Slowdown offers a rich, majestic cacophony, sure to captivate in an instant.

Slowdown is out now via Listen Collective.