Album Review: Finn Andrews – One Piece At A Time 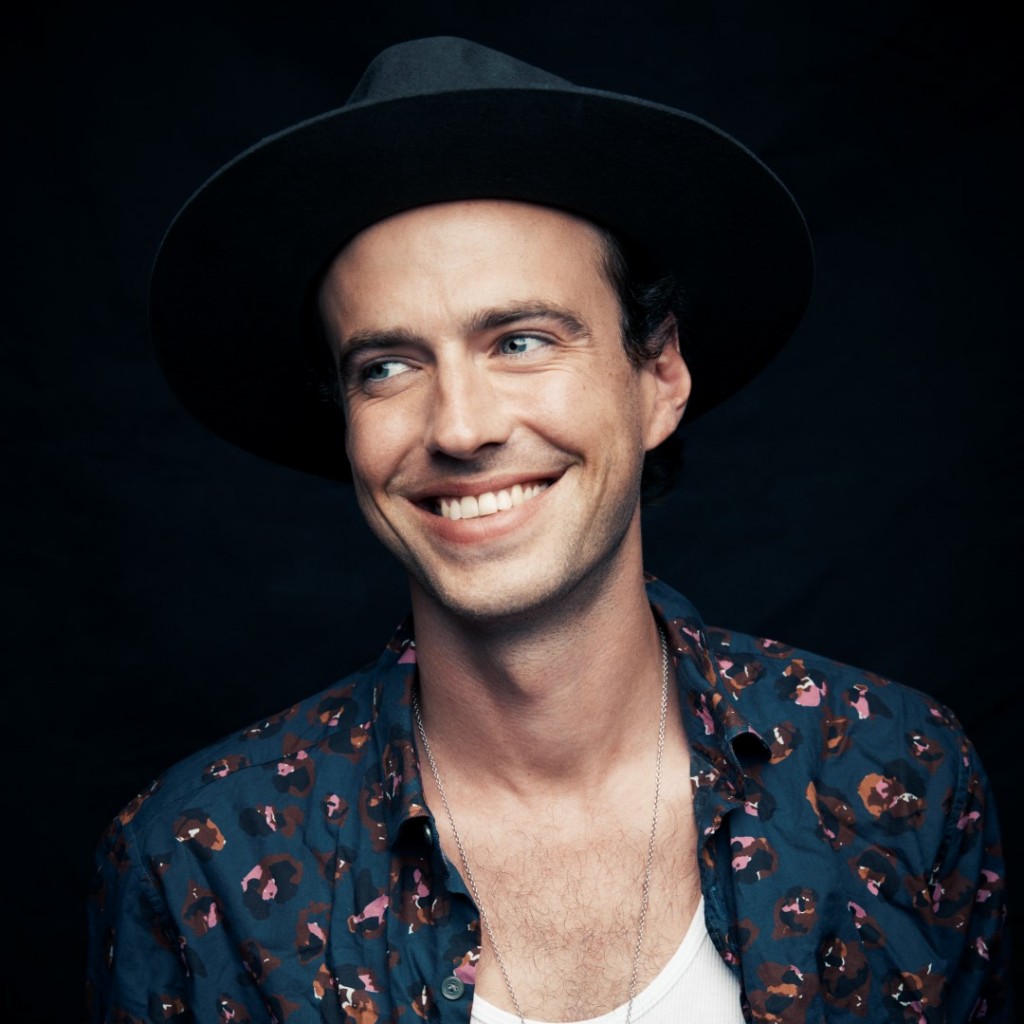 Finn Andrews has released his debut solo album One Piece At A Time. The long-awaited album from The Veils frontman is deeply personal and self-exploratory and every song has a rawness and intimacy which Andrews didn’t explore with The Veils.

Finn Andrews and his band The Veils have released five albums and following the end of a relationship Andrews decided to take some time out from London and the band and returned to New Zealand to work on his solo album which was recorded entirely live at The Lab in Auckland.

When speaking about the album Andrews said: “The last Veils records had a lot of writing from other perspectives, I’ve always enjoyed putting myself somewhere else – the truck driver, the axolotl – but this one has a lot less of that and a lot more from… well, from me I guess. It’s always been personal, so it’s a different way of getting at the same thing. Honestly I don’t exactly know why it’s different this time, or why these songs have a different feeling, but they do.”

Opening track Love, What Can I Do? is melancholy and haunting and showcases the raw intensity of Andrews’ vocal. The piano accompaniment is pared back but as the track progresses strings add a layer of intensity. The tracks intimacy sets the tone for the rest of the album.

Stairs To The Roof opens with a beautiful flurry of keys before the drum beats kick in. Andrews’ vocal is complimented by gorgeous harmonies.

The Spirit In The Flame is another downtempo ode in which Andrews lays out his heart in every lyric. There’s a beautiful intensity to the keys and strings which give emphasis to every word.

Pulsating hand claps open One By The Venom before Andrews launches into a fast-paced almost mantra-like verse, every line starting with “one by”. Andrews seems to be narrating a list of people who’ve met their demise in various ways “one by the venom and one by the pox, one by the water and one by the rocks”. The melancholy track is made even more sinister as the strings reach a screeching climax.

A Shot Through The Heart has a surprisingly upbeat piano background despite the lyrics of “a shot through the heart and down in flames” while What Strange Things Lovers Do brings the tempo back down with the understated guitars.

Al Pacino – Rise And Fall is where Andrews showcases the deepness to his vocal. Gentle and soothing he knows when to hold back and let the strings take centre stage. It wouldn’t sound out of place on a film score as you can imagine it being played as the curtain was closing.

Andrews emotes strongly in Hollywood Forever which is another pared-back offering and title track One Piece At A Time features some haunting harmonies and stripped back accompaniments.

Final track Don’t Close Your Eyes brings back the heavy drums but the reverberating keys add a softness. The repetition of every “night I’ll watch your back” is akin to a soothing lullaby and the perfect close to a truly unique album.

Have a listen to One By The Venom below and find out more about Finn Andrews here. One Piece At A Time is available to download and stream now.